"We have been working on this nonstop since Saturday afternoon, and I am confident that we will get it right," said Steve Dickson, head of the FAA, at a virtual town hall about commercial aviation safety. "We want to understand what happened and then take the necessary steps to prevent a similar occurrence in the future."

Dickson said on Sunday that he ordered "stepped up" inspections of the relevant aircraft, one day after the flight's engine burnt and fell apart while the plane was en route from Denver, Colorado, to Hawaii, scaring the 231 passengers and 10 crew members who endured near-death experience.

Fortunately, the plane landed safely at Denver International Airport with no injuries reported.

Boeing recommended suspending operations for over 100 of its 777 models powered by Pratt & Whitney 4000-112 engines -- 69 of them in use and another 59 in storage -- effective until "the FAA identifies the appropriate inspection protocol" for the aircraft, the company said in a statement Sunday.

Dickson, during Tuesday's town hall, also warned of vast changes in the aviation industry in the wake of the COVID-19 pandemic, ones that will make addressing new safety risks a pressing need.

"The industry that existed last March in many respects no longer exists today," Dickson said, citing the retirement of veteran pilots, new fleets with complex aircraft and less international flying.

"All these changes are creating a whole new set of stressors that can inject new safety risks into the system," he added. 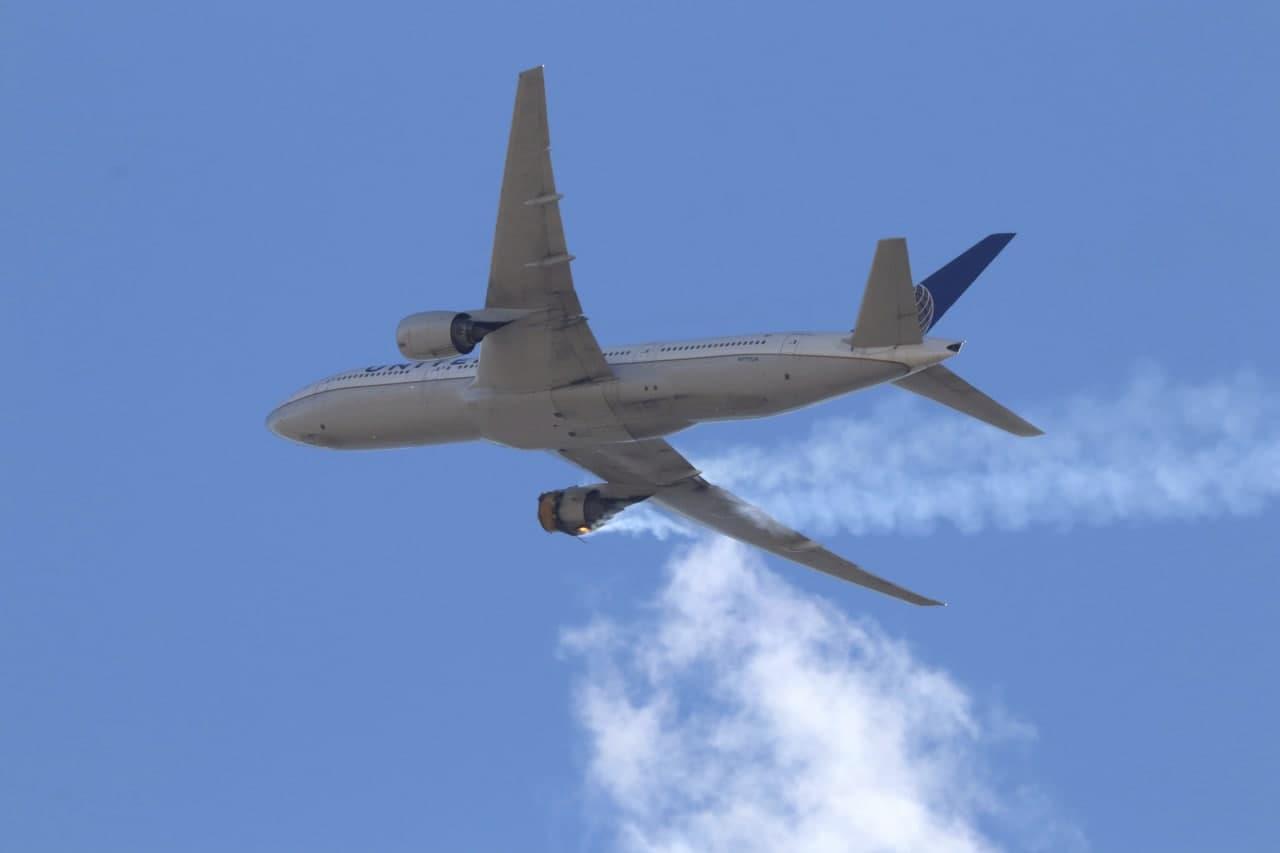