Foreign minister Wunna Maung Lwin held talks with his counterparts from Thailand and Indonesia in what was the first known face-to-face meetings between a senior junta member and foreign governments.

The military has weathered a storm of international condemnation for ousting civilian leader Aung San Suu Kyi from power in a Feb 1 putsch, while dissent within its borders has been vociferous with daily nationwide protests.

The meetings come after an announcement that Indonesian foreign minister Retno Marsudi would not be immediately visiting the coup-hit nation despite leaked documents from Myanmar's side on her impending arrival.

Instead, Thai foreign ministry spokesperson Tanee Sanrat confirmed in a text message to reporters that Marsudi - who visited Bangkok - met with Wunna Maung Lwin in Thailand, the same day she had a meeting with the kingdom's foreign minister Don Pramudwinai.

"We didn't plan on it but yes," Tanee wrote in response to a question asking about a meeting between the three ministers.

Another government source said there was "a tripartite meeting between Indonesia, Thailand and Myanmar ministers, proposed by Thailand".

No details were released on the discussions. 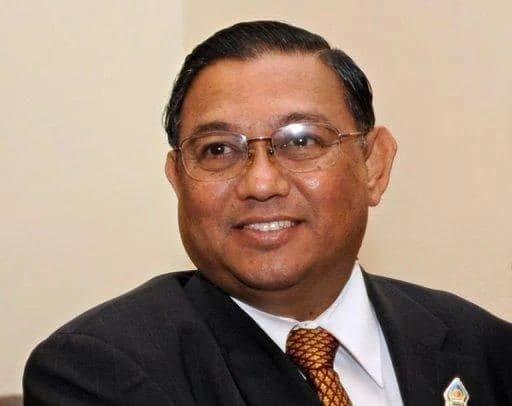