At least 5 Killed, about 70 Missing after Landslides in Indonesia's Gold Mine

JAKARTA, Feb. 25 (Xinhua) -- Five bodies have been recovered and about 70 others were reported missing following landslides at a gold mine in Indonesia's Central Sulawesi province on Wednesday afternoon, a disaster agency official said on Thursday.

Days of heavy downpours triggered the landslides in a tunnel of a traditional gold mine located in Buranga village of Parigi Mountong district, Head of Provincial Disaster Management Agency Datu Pamusu Tombolotutu told Xinhua via phone from the scene.

"We have got five bodies and received reports from members of families about missing persons. The total is 70. Many of them could be buried underground," said Pamusu.

Search and rescue of the victims have been undertaken since Wednesday, one excavator and other devices have been deployed to the scene, he said. 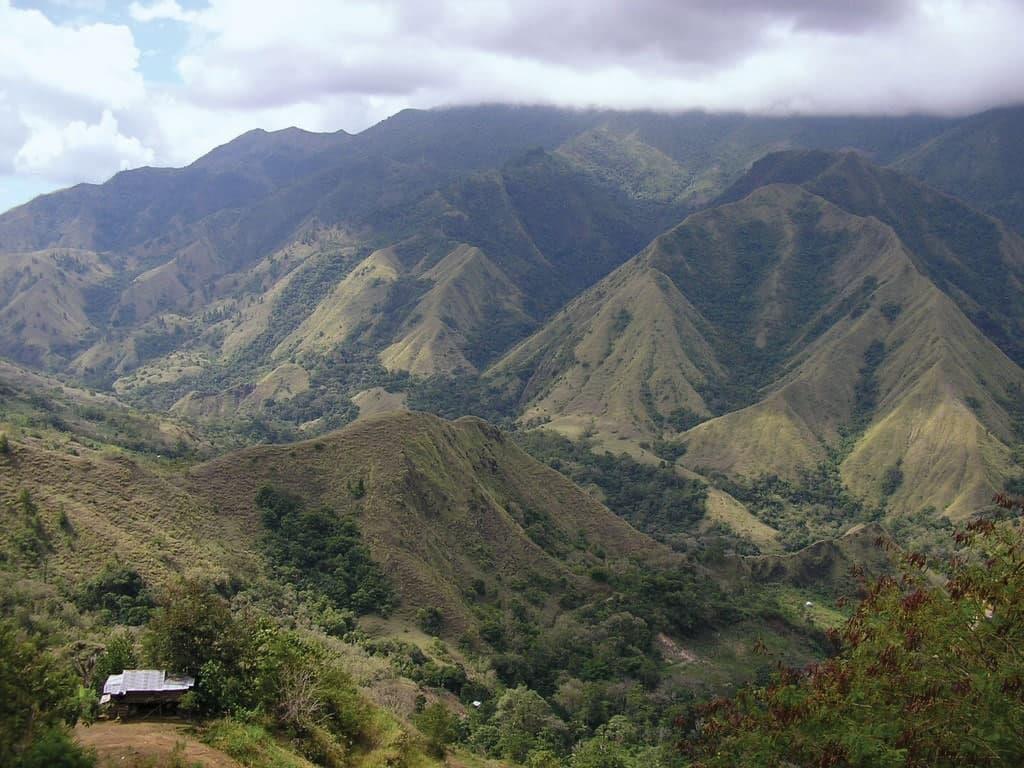