The FDA's panel of independent experts meets on Friday to decide whether to approve the shot. While it is not bound to follow the advice of its experts, the FDA usually does and has authorised vaccines from Pfizer and Moderna.

J&J said in documents submitted to the FDA that its data suggested its vaccine was effective at preventing asymptomatic infections.

It said that in a preliminary analysis of its trial, it found 16 cases of asymptomatic cases in the placebo group versus two in the vaccine group, or an 88 per cent efficacy rate.

While asymptomatic infection was not the primary goal of the trial, which studied the vaccine's ability to stop moderate to severe COVID-19, the reduction of asymptomatic cases implies the shot can also cut transmission of the disease.

Its effectiveness varied from 72 per cent in the United States to 66 per cent in Latin America and 57 per cent in South Africa, where a new variant has spread, though the vaccine was 85 per cent effective overall in stopping severe cases of the disease.

"Johnson and Johnson has announced it aims to deliver a total of 20 million doses by the end of March," he continued, adding the government was trying to speed up the delivery of the contracted 100 million doses, which the company has promised by the end of June.

The vaccine was effective in reducing the risk of COVID-19 and preventing polymerase chain reaction (PCR) test confirmed COVID-19 at least 14 days after vaccination, the FDA said in its briefing documents.

After 28 days, no vaccine recipients developed COVID-19 severe enough to require medical intervention whereas seven in the placebo group did.

Three vaccine recipients had severe side effects in the trial that were likely related to the vaccine, but the FDA said its analysis did not raise any specific safety concerns that would preclude issuance of an emergency use authorisation.

The FDA said the most common solicited adverse reactions were injection site pain at 48.6 per cent, headache at 39 per cent, fatigue at 38.2 per cent and myalgia at 33.2 per cent. Other side effects included a fever in 9 per cent of participants and a high fever in 0.2 per cent of those who received the vaccine.

The regulator said one case of pericarditis, a heart disease, may have been caused by the vaccine. It said cases of a rare disorder, Guillain-Barre Syndrome, were unlikely to be related to the shot though data was insufficient to determine whether or not the vaccine had caused these side effects.

J&J had not previously released details of its clinical trial data beyond efficacy rates. 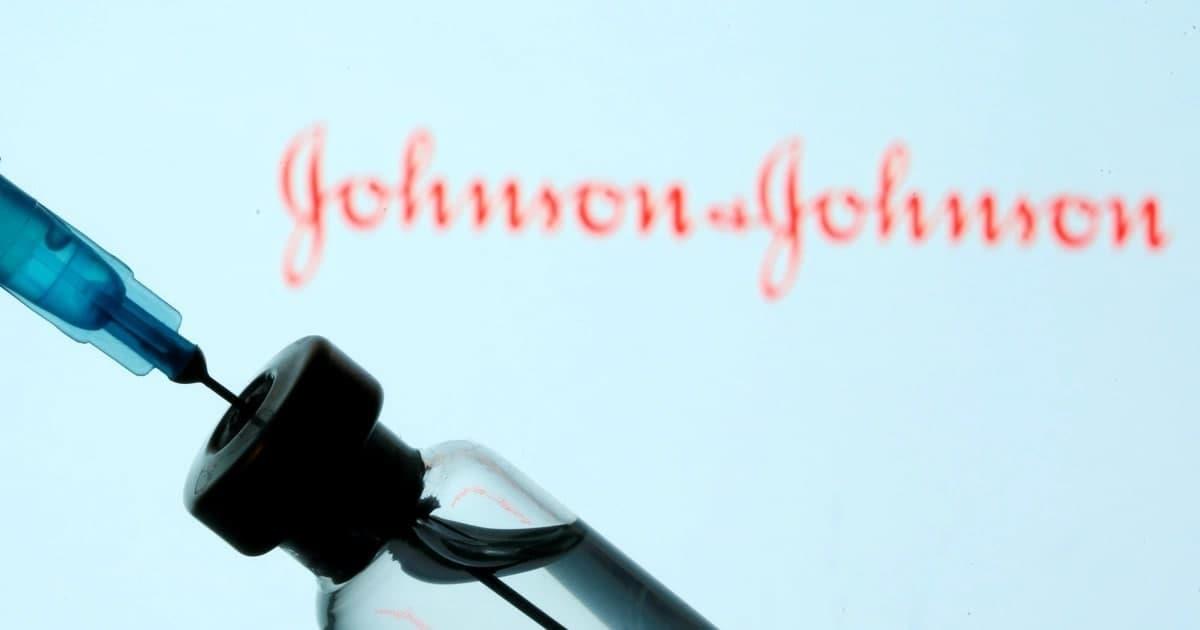