YANGON, Feb. 25 (CNA) - Social media giant Facebook announced on Thursday (Feb 25) it was banning all accounts linked to Myanmar’s military as well as ads from military-controlled companies in the wake of the army’s seizure of power on Feb 1.

Facebook said in a statement that it was treating the post-coup situation in Myanmar as an “emergency,” explaining that the ban was precipitated by events since the coup, including “deadly violence”.

Facebook and other social media platforms came under enormous criticism in 2017 when right groups said they failed to act enough to stop hate speech against Myanmar’s Muslim Rohingya minority.

The army launched a brutal counterinsurgency operation that year that drove more than 700,000 Rohingya to to seek safety in neighboring Bangladesh, where they remain in refugee camps.

Myanmar security forces burned down villages, killed civilians and engaged in mass rape in their campaign, which the World Court is investigating as a crime of genocide.

Facebook in 2018 banned the accounts of several top Myanmar military leaders, including Senior General Min Aung Hlaing, who led this month’s coup that ousted the elected government of Aung San Suu Kyi and her National League for Democracy party. The general heads the junta that now acts as the government.

The junta has tried to block Facebook and other social media platforms, but its efforts have proven ineffective. For more than a week it has also turned off access to the Internet nightly from 1am. 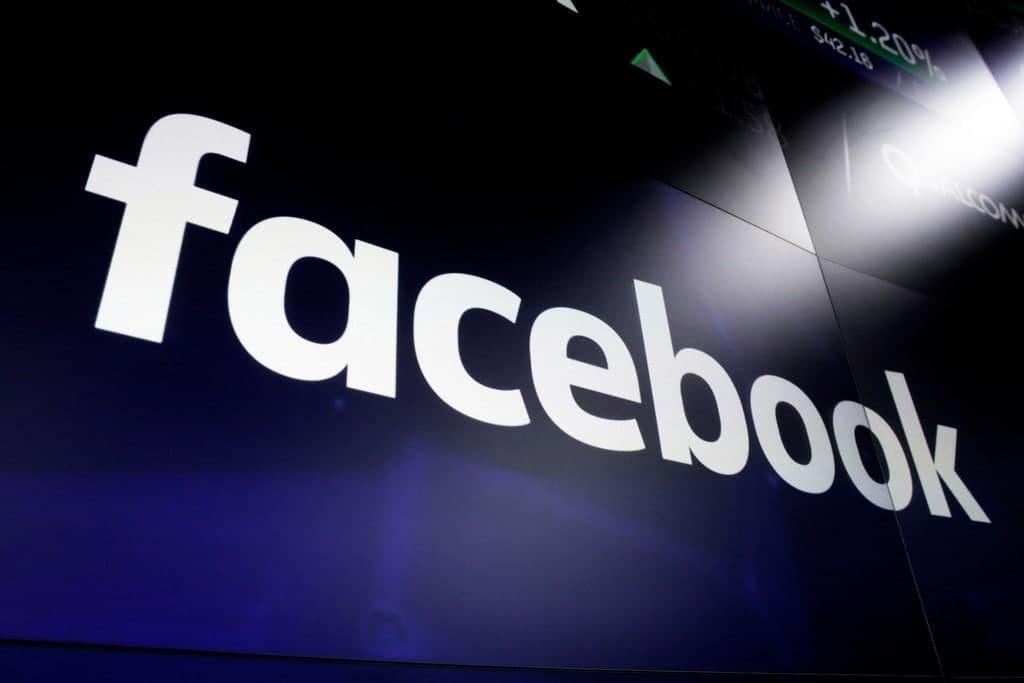