Biden Orders US Strikes on Iran-backed Militia in Syria: Pentagon

WASHINGTON, Feb. 25 (Alarabiya) - US President Joe Biden has ordered an airstrike against Iran-backed militia in Syria following rocket attacks against US forces in Iraq.

“At President Biden’s direction, US military forces earlier this evening conducted airstrikes against infrastructure utilized by Iranian-backed militant groups in eastern Syria. These strikes were authorized in response to recent attacks against American and Coalition personnel in Iraq, and to ongoing threats to those personnel,” read a statement from the Pentagon.

On Monday, at least three rockets targeted the US embassy in the high-security Green Zone of Iraq’s capital Baghdad, in an attack the US blamed on Iran. The attack was the third in a week to target Western diplomatic, military or commercial installations in Iraq after months of relative calm.

In October, the US threatened to close its embassy in Baghdad if the attacks did not stop, so hardline groups agreed to an indefinite truce.

“This proportionate military response was conducted together with diplomatic measures, including consultation with Coalition partners. The operation sends an unambiguous message: President Biden will act to protect American and Coalition personnel. At the same time, we have acted in a deliberate manner that aims to de-escalate the overall situation in both eastern Syria and Iraq,” the Pentagon added in its statement. 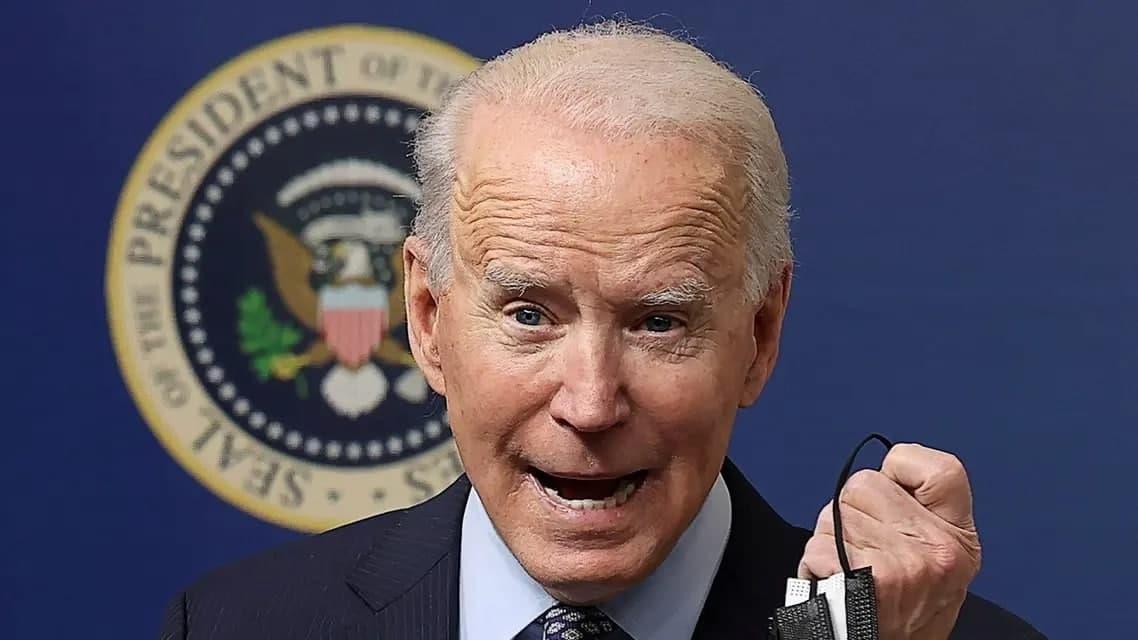