BRUSSELS, Feb. 26 (Reuters) - European Commission President Ursula von der Leyen said on Thursday that the EU was allowing exports of COVID-19 vaccines, mostly from BionTech/Pfizer and Moderna, while the United States and Britain had mechanism to block them.

Von der Leyen told a news conference that approximately 95% of EU-made vaccines that had been exported since Jan. 30 were manufactured by Pfizer and BioNTech, and the remainder by Moderna.

She said that both were honouring their supply contracts with the EU and therefore there was no limitation on their export, while on AstraZeneca’s exports the EU was keeping “a very close eye” because of the company’s shortfalls in deliveries to the 27-nation bloc.

Von der Leyen added that the United States and Britain had systems in place that effectively blocked the export of COVID-19 vaccines. 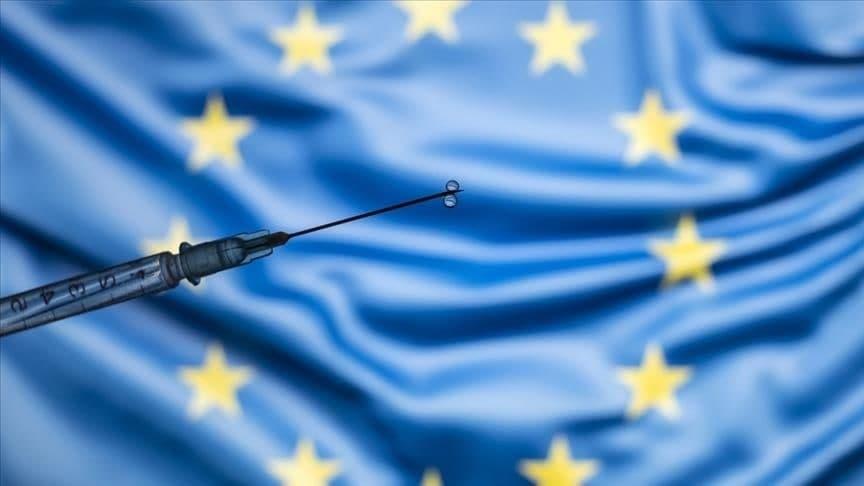