NEW DELHI, Feb. 26 (Xinhua) -- The Indian Newspaper Society (INS) has asked tech giant Google to increase the newspaper publishers' share of advertising revenue to 85 percent, and also ensure a greater transparency in the revenue reports it provided to the publishers.

In a letter written to Google on Thursday, INS president L. Adimoolam said the newspaper publishers were facing a very "opaque" advertising system as they had no access to Google's advertising value chain.

The INS chief urged Google to compensate the Indian newspapers for using their news content and adequately share the advertising revenue.

The INS, a conglomerate of all the major newspapers published from across India, represents the print media in the country.

In his letter, the INS chief also stated that Google should pay to newspaper publishers for the news which is generated through "quality journalism" with credible current affairs, analysis, information and entertainment.

This follows the recent developments in several countries, including Australia and France, where newspapers publishers have raised the issue of fair payment for content, pressing Google for revenue sharing. 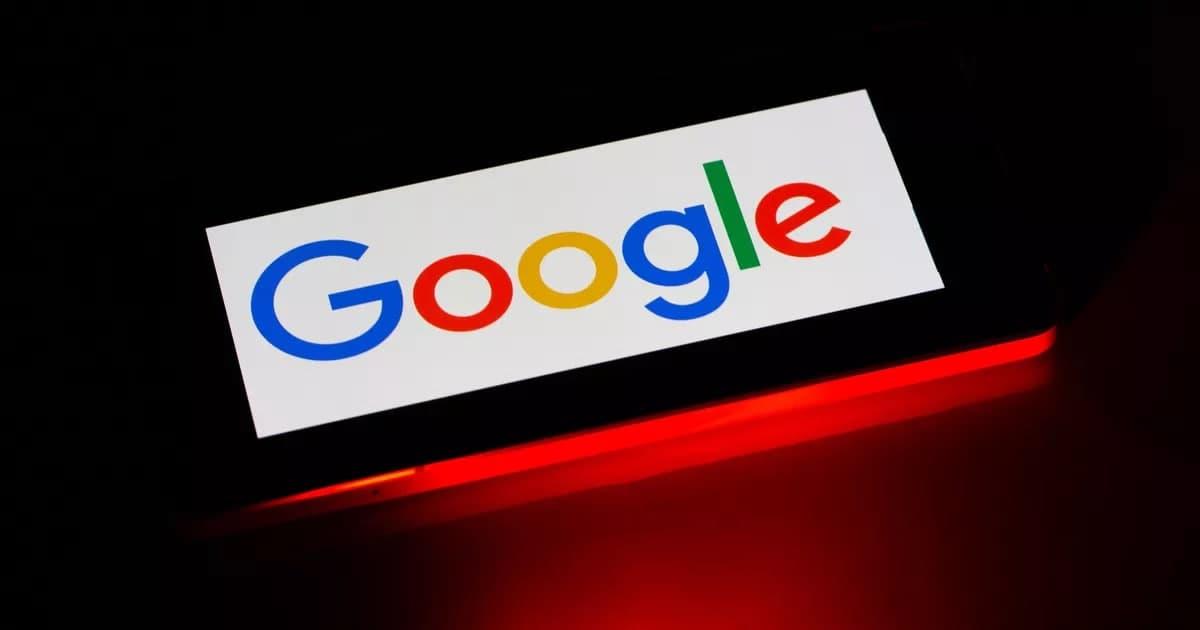