Japan Wildfire Rages for Fifth Day, More Households to be Urged to Evacuate

TOKYO, Feb. 26 (CNA) - A forest fire in a sparsely populated area 75km north of Tokyo continued to rage for a fifth day on Friday (Feb 26), as local officials were set to ask dozens more households to evacuate hillside villages.

The fire in the vicinity of Ashikaga city, in Tochigi prefecture, has continued to spread since breaking out Sunday, despite efforts by firefighters on the ground and military helicopters dousing the area.

No injuries have yet been reported, but the fire has scorched about 100 hectares so far and burnt down a mountain temple, according to the prefecture.

About 15 villagers had been evacuated in total as of late Thursday, the prefecture said. Broadcaster NHK reported on Friday that evacuation warnings will be expanded to cover more households. 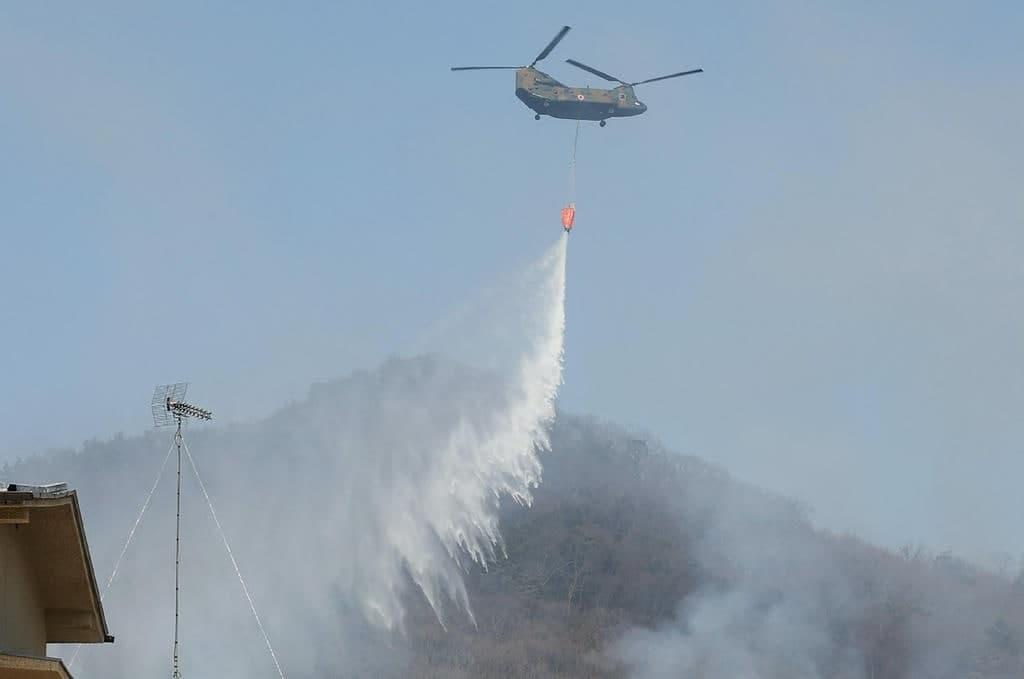