MOSCOW, Feb. 26 (Reuters) - A Rossiya Airlines Boeing 777 cargo plane made an emergency landing at Moscow’s Sheremetyevo airport on Friday due to a problem with an engine control sensor, said airline said.

The plane was a 15-year-old 777-300ER, according to flight tracking website FlightRadar24, which means it has General Electric engines.

Those are different from the Pratt & Whitney PW4000 engines under scrutiny after an engine fire aboard a United Airlines 777 on Saturday which prompted the suspension of operations involving planes using those engines.

General Electric did not immediately respond to a Reuters request for comment.

Rossiya Airlines Flight 4520, travelling from Hong Kong to Madrid, touched down in Moscow at 0444 local time (0144 GMT), data from Flightradar24 showed. Rossiya Airlines, a unit of Russian state carrier Aeroflot, said the crew requested the landing at the airline’s base airport in Moscow.

“The landing took place normally,” Rossiya said in a statement, adding that the flight would continue to Madrid after 0900 GMT on Friday. 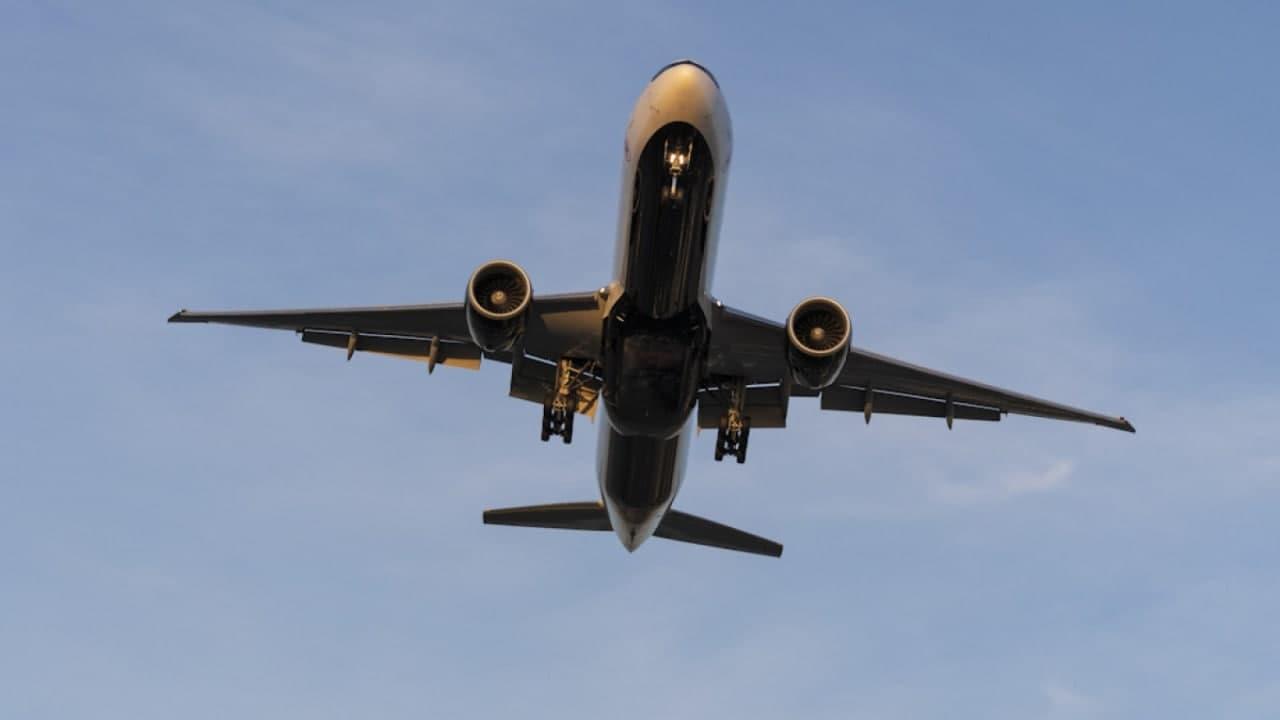