Biden Warns Iran to "be Careful" after U.S. Airstrikes

WASHINGTON, Feb. 26 (Xinhua) -- U.S. President Joe Biden on Friday warned Iran to "be careful" when asked what message he was sending to Iran with the airstrikes in Syria.

"You can't act with impunity. Be careful," Biden told reporters while traveling in the southern state of Texas.

His comments came a day after the U.S. military conducted airstrikes against facilities used by Iranian-backed militant groups in eastern Syria.

The Pentagon said the airstrikes were authorized in response to recent attacks against American and coalition personnel in Iraq. 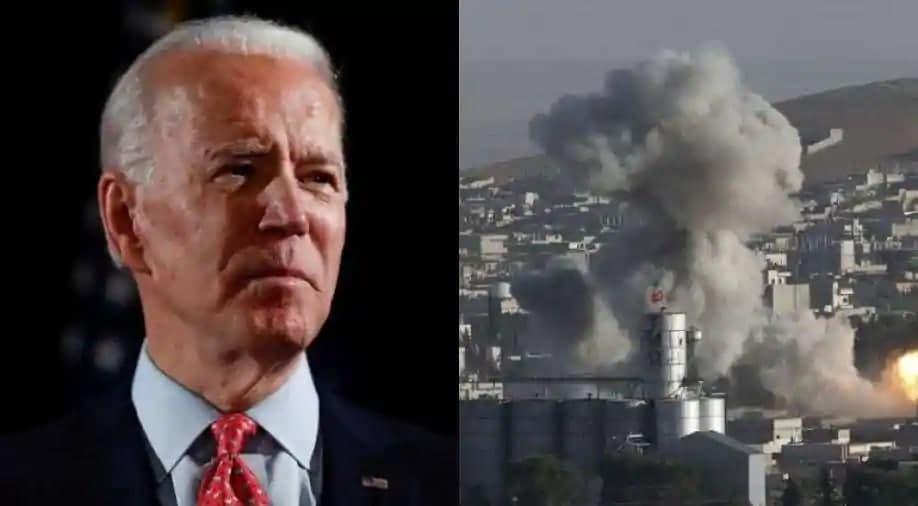