US to Increase Pressure on Venezuela’s Maduro ‘Multilaterally’

WASHINGTON, March 8 (Sputnik) - The United States plans to multilaterally increase pressure on Venezuela’s president, Nicolas Maduro, by working with global partners to bring about an electoral solution to the ongoing political crisis in the country, a senior US administration official told reporters.

"The United States is going to continue to increase the pressure. It’s going to expand that pressure multilaterally to ensure that those that are guilty of human rights abuses, that are robbing the Venezuelan people, that are engaged in rampant criminal activity really find no quarter nowhere until they sit down to the table in earnest and make decisions that lead toward free and fair elections in the country," the official reportedly said during a phone briefing Monday.

The official also stated that the new US administration would review unilateral sanctions imposed on Venezuela.

"We are going to review the sanctions to make sure that they are effective because the focus of sanctions should be to increase pressure on the regime, eliminate any sort of access to corrupt capital to sustain themselves but also not [a regime] that penalizes and punishes unnecessarily the Venezuelan people and the country," the official said during a briefing on Monday. "But again... there is no rush to lift sanctions."

The official admitted that unilateral sanctions imposed under the Trump administration were ineffective, and have not succeeded in achieving the desired electoral outcome in the country. Nowhere in the world, the official added, have unilateral sanctions actually led to democratic transition in the absence of a multilateral approach among the international community. 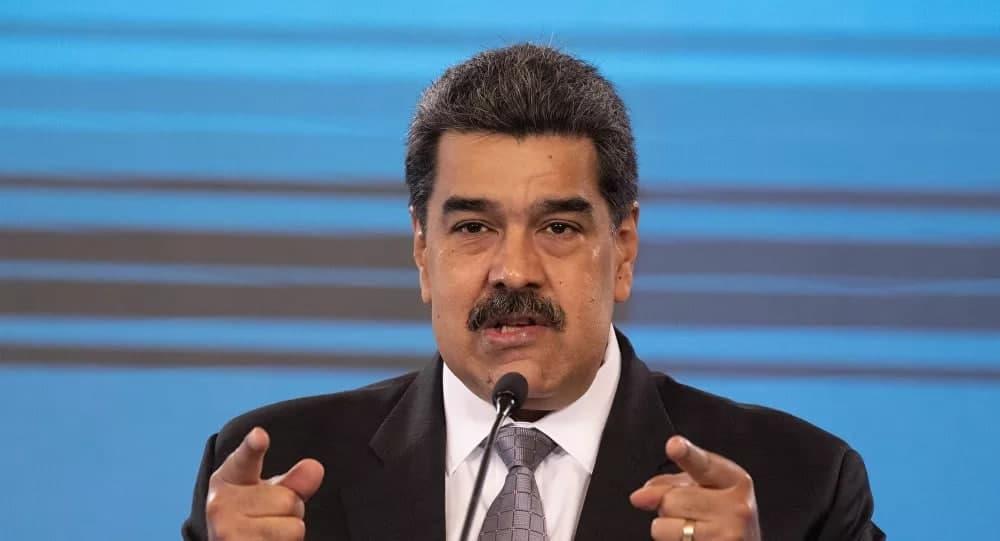