WASHINGTON, March 8 (Reuters) - The Republican Party intends to keep using former President Donald Trump’s name in fundraising pitches and other materials, a lawyer for the party said on Monday, despite a cease-and-desist letter from Trump last week.

A Trump adviser said on Saturday that Trump was sensitive to the use of his name and likeness for branding purposes and was irked the three groups have supported Republican lawmakers who joined Democrats in voting to impeach him over the Jan. 6 storming of the U.S. Capitol by pro-Trump protesters.

In a response letter, the Republican National Committee said that Trump “reaffirmed” to RNC Chairwoman Ronna McDaniel over the weekend that he approves of the party’s current use of his name, wrote Justin Riemer, the RNC’s top lawyer.

The party also argued it had “every right to refer to public figures as it engages in core, First Amendment-protected political speech.”

The letter indicated Trump would participate in the party’s donor retreat scheduled for next month in Palm Beach, Florida, which is home to Trump’s Mar-a-Lago resort.

A representative for Trump did not immediately respond to a request for comment on the letter.

In an effort separate from the Republican Party, Trump is using his Save America SuperPAC to raise money in part to help handpicked Republican candidates in the 2022 congressional elections. Some of them are expected to challenge Republican incumbents whom Trump considers disloyal.

Still, Trump has committed to helping Republicans try to win back control of the U.S. House of Representatives and the Senate in the 2022 elections that will be an early referendum on the leadership of Democratic President Joe Biden. 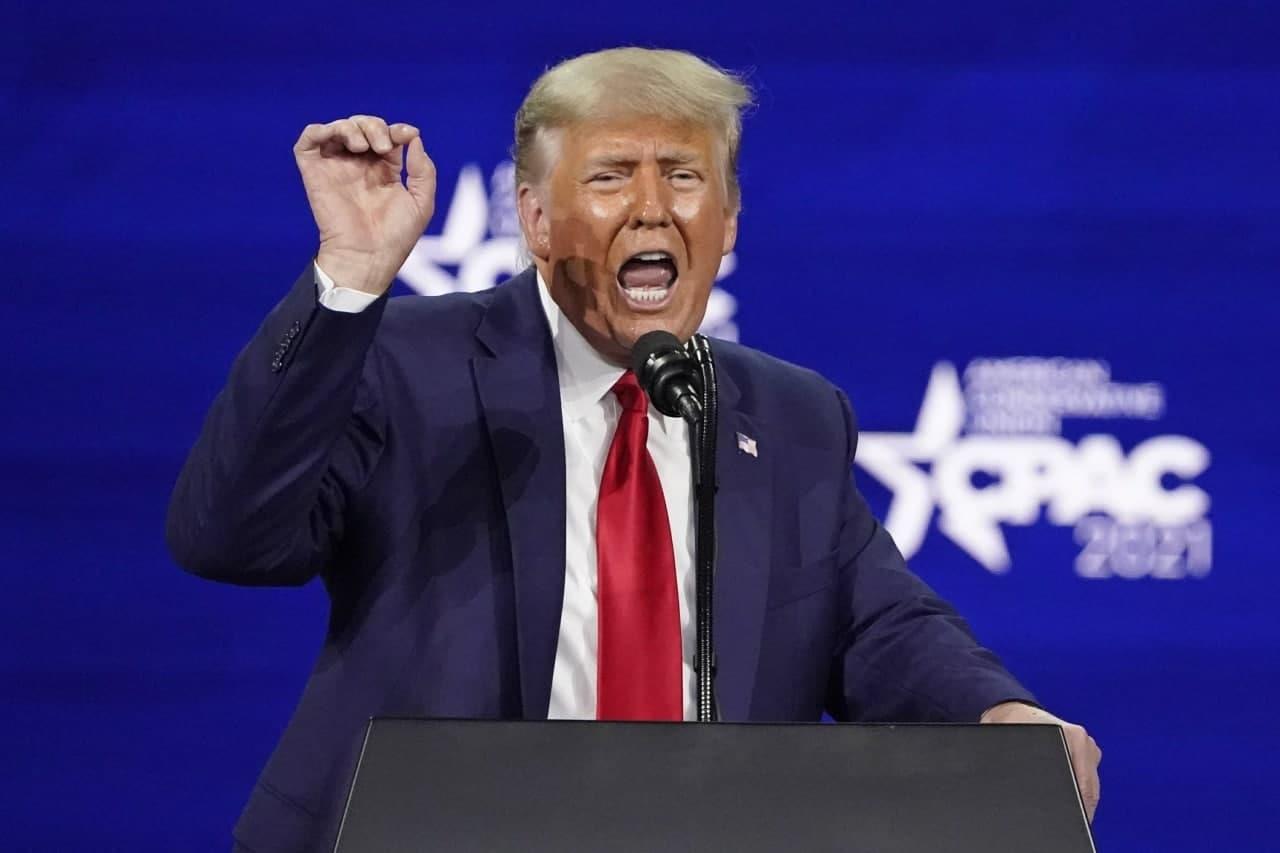