The digital certificate, which shows a user's vaccination status and virus test results, is available for Chinese citizens via a programme on Chinese social media platform WeChat that was launched on Monday.

The certificate is being rolled out "to help promote world economic recovery and facilitate cross-border travel," a foreign ministry spokesman said.

However the international health certificate is currently only available for use by Chinese citizens and it is not yet mandatory.

The certificate, which is also available in paper form, is thought to be the world's first known "virus passport".

The United States and Britain are among countries currently considering implementing similar permits.

The European Union is also working on a vaccine "green pass" that would allow citizens to travel between member countries and abroad.

"QR health codes" within WeChat and other Chinese smartphone apps are already required to gain entry to domestic transport and many public spaces in China.

The apps track a user's location and produce a "green" code - synonymous with good health - if a user has not been in close contact with a confirmed case or has not travelled to a virus hotspot.

But the system has sparked privacy concerns and fears it marks an expansion of government surveillance. 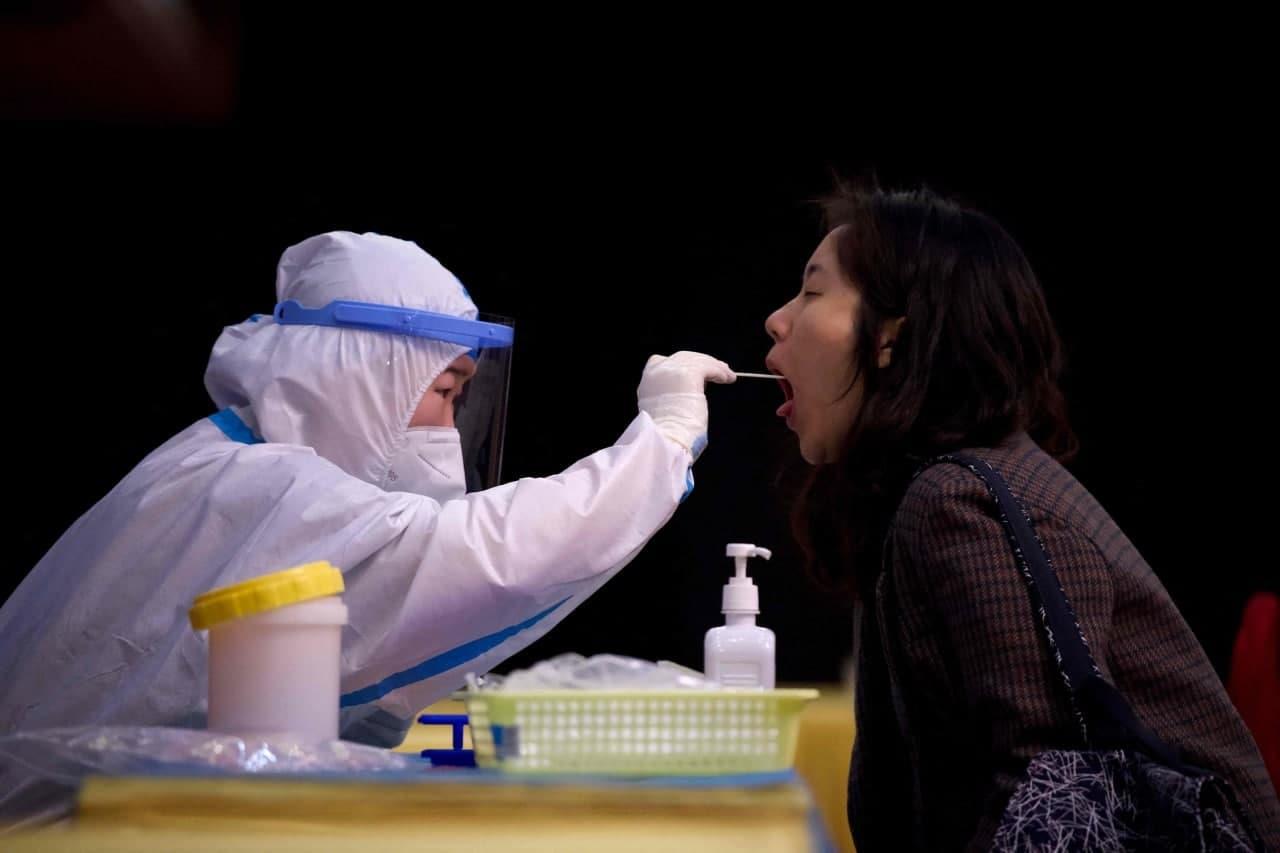