CALIFORNIA, March 9 (CNBC) - U.S. tech stocks jumped Tuesday after bond yields declined, helping to drive Tesla up almost 20%, nearly wiping out five straight days of selling. However, Tesla is still down about 25% from its all-time intraday high of $900 per share on January 25.

Elon Musk’s electric vehicle company sold 18,318 Model 3s and Model Ys made at its Shanghai vehicle plant in China, according to CPCA data. (Of that, 13,688 were Model 3s.) Those robust sales came despite a Chinese New Year holiday from February 11th to February 17th that interrupted business.

A micro car that’s very popular in China, made by in a joint venture between SAIC, GM and Wuling, sold 20,819 units in February 2021, topping Tesla’s volume for electric vehicle sales. However, the Wuling mini costs less than $5,000, compared with a starting price of around $36,000 for the Model 3 there.

Some Tesla proponents have begun to acknowledge increasing competition for Tesla in the electric vehicle market, but many have seen recent declines in the stock’s price as a buying opportunity.

UBS analysts on March 3rd raised their 12-month price target on shares of Tesla from $325 to $730, saying they expects Tesla to make more money from software in coming years, and lauding Tesla’s approach to battery from “insourcing” production to their battery tech.

Ark Invest founder Cathie Wood took the recent weakness as an opportunity to buy the dip in Tesla, picking up more than 100,000 shares across three of Ark’s funds on Friday. 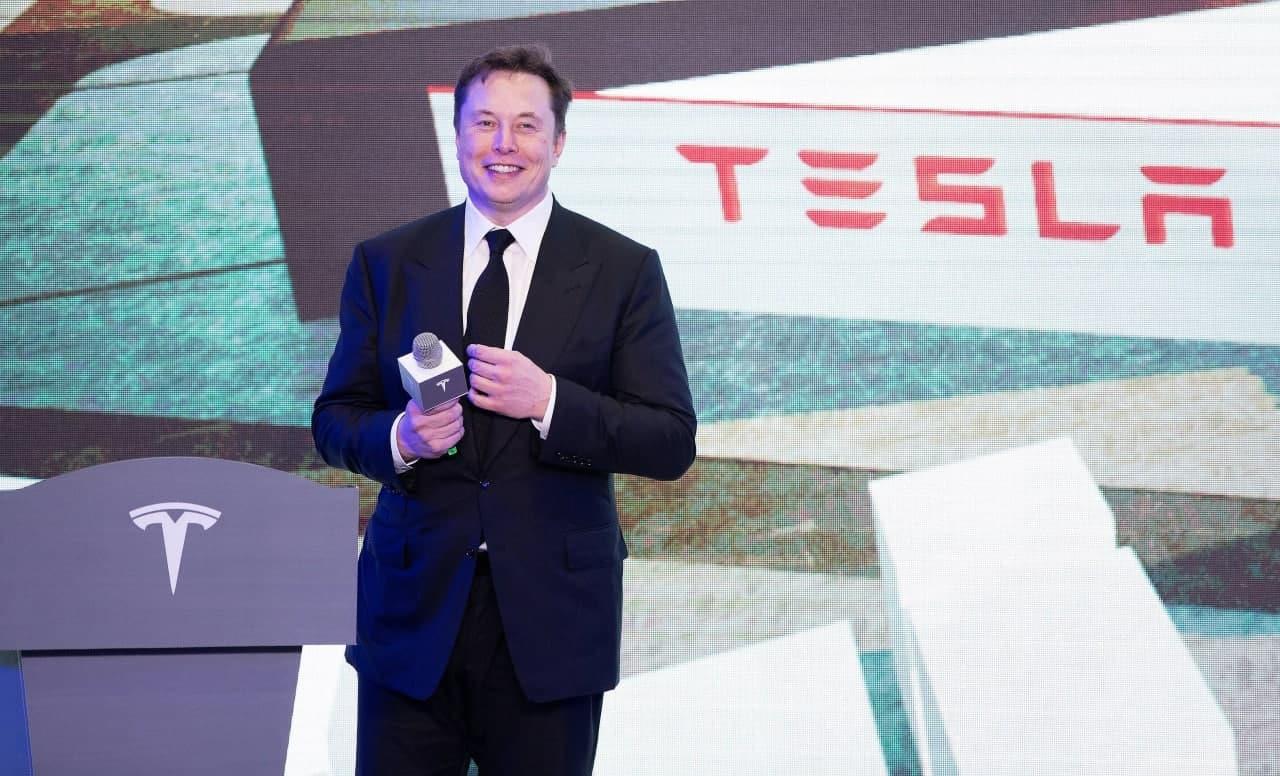