Moscow and Beijing will draw up a roadmap to establish the station and cooperate closely on planning, designing and implementing the project as well as presenting it to the world space community, it said.

“An international lunar science station is a complex of experimental and research facilities created on the surface and/or in orbit of the moon, designed to conduct multidisciplinary and multipurpose research work,” it said.

Russia and China will promote international cooperation on the project and offer equal access to any nation that wants to take part, the agency said in a statement on its website.

The memorandum was signed by Roscosmos chief Dmitry Rogozin and Zhang Kejian, head of the China National Space Administration, during a meeting by video conference, it said.

Russia and China have sought to deepen their relations in recent years, especially since 2014 when Moscow’s annexation of Crimea from Ukraine badly strained its ties with the West.

Earlier on Tuesday China and France reaffirmed their commitment to working together in the field of space exploration. 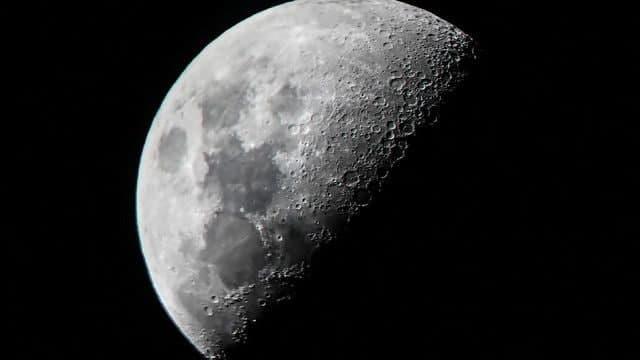