WASHINGTON, March 10 (CNA) - US Secretary of State Antony Blinken will meet with top Chinese officials on Mar 18 in Alaska, the White House said on Wednesday (Mar 10) , the first high-level in-person contact between the two sparring countries under the Biden administration.

The meeting, taking place on Blinken's return from his first overseas trip to key US allies Japan and South Korea, will come amid what is shaping up to be a major US diplomatic push to solidify alliances in Asia and Europe to counter China.

"It was important to us that this administration's first meeting with Chinese officials be held on American soil, and occur after we have met and consulted closely with partners and allies in both Asia and Europe," Psaki told a news briefing.

She said the meeting would be "an opportunity to address a wide range of issues, including ones where we have deep disagreements."

China's embassy in Washington did not respond immediately to a request for comment.

President Joe Biden's administration has committed to reviewing elements of US policies toward China, as the world's two largest economies navigate frosty relations that sank to their lowest depths in decades during Donald Trump's presidency.

Biden and his Chinese counterpart, Xi Jinping, held their first phone call as leaders last month and appeared at odds on most issues, even as Xi warned that confrontation would be a "disaster" for both nations.

Testifying before the House of Representatives Foreign Affairs Committee on Wednesday, Blinken signaled next week's meeting would not be a return to regular senior-level dialogues used under past US administrations, which had been increasingly criticized in Washington for yielding little progress on US grievances with Beijing.

"There's no intent at this point for a series of follow-on engagements. Those engagements, if they are to follow, really have to be based on the proposition that we're seeing tangible progress and tangible outcomes on the issues of concern to us with China," Blinken said. 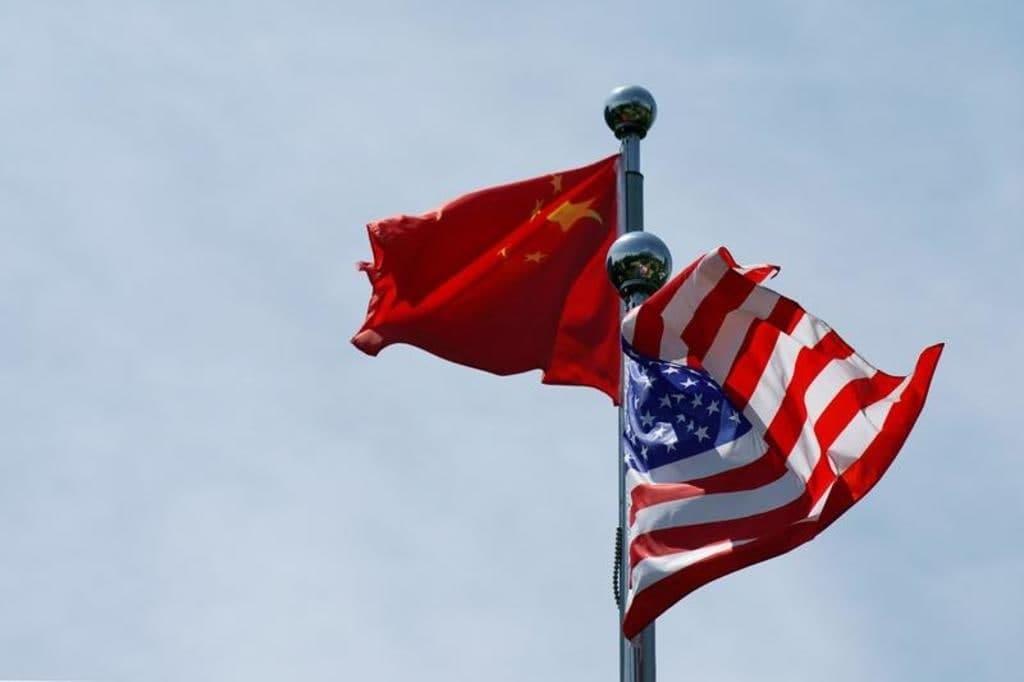