'Time for De-escalation' in Myanmar, Says Chinese Envoy to UN

NEW YORK, March 10 (CNA) - The Chinese ambassador to the United Nations called on Wednesday (Mar 10) for a "de-escalation" in the crisis in Myanmar, where the junta has pursued a violent crackdown against peaceful anti-coup demonstrators.

"Now it's time for de-escalation. It's time for diplomacy. It's time for dialogue," said Zhang Jun, after the UN Security Council agreed to condemn Myanmar's military over its actions since ousting civilian leader Aung San Suu Kyi last month.

Diplomats told AFP that the statement agreed by the Security Council "strongly condemns the use of violence against peaceful protesters", the second show of unity on Myanmar in just over a month for its 15 members, including China.

Zhang said that "China has participated in the (statement) negotiation in a constructive manner".

"It is important the Council members speak in one voice. We hope the message of the Council would be conducive to easing the situation in Myanmar.

"The international community should create an enabling environment for relevant parties in Myanmar to address differences under the constitutional and legal framework.

"China's friendship policy toward Myanmar is for all the people of Myanmar. China stands ready to engage and communicate with the relevant parties, and play a constructive role in easing the current situation." 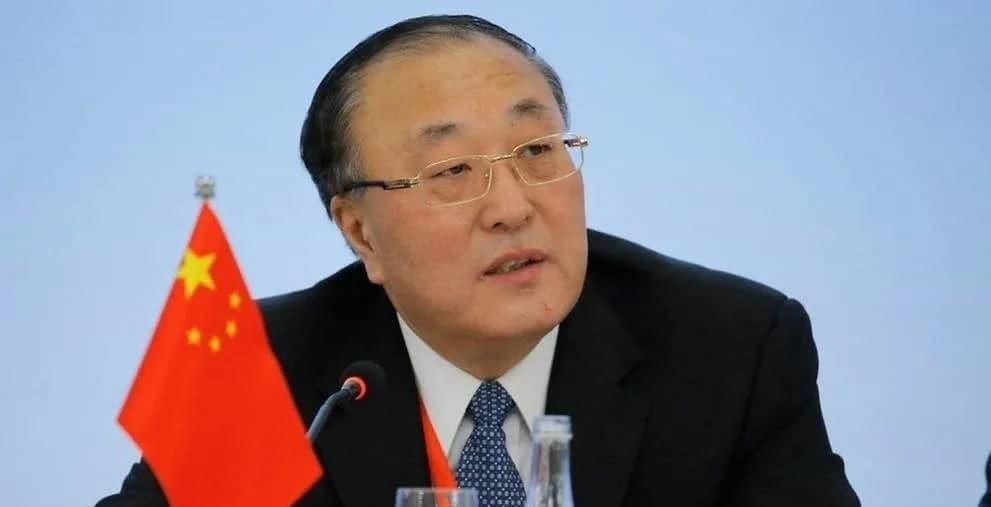