China, U.S. top diplomats to meet in Alaska next week

BEIJING, March 11 (Xinhua) -- China's top diplomats will hold a high-level strategic dialogue with their U.S. counterparts in Alaska on March 18 and 19 at the invitation of the U.S. side, Chinese Foreign Ministry spokesperson Zhao Lijian confirmed Thursday.

Yang Jiechi, a member of the Political Bureau of the Communist Party of China (CPC) Central Committee and director of the Office of the Foreign Affairs Commission of the CPC Central Committee, Chinese State Councilor and Foreign Minister Wang Yi and U.S. Secretary of State Antony Blinken as well as U.S. National Security Advisor Jake Sullivan will attend the meeting scheduled to be held in Anchorage.

China's position on China-U.S. relations is clear, Zhao said in response to a relevant question.

China urges the U.S. side to view China and China-U.S. relations in an objective and rational way, abandon the Cold War and zero-sum mentality, respect China's sovereignty, security and development interests, stop interfering in China's internal affairs, focus on cooperation and manage differences in accordance with the spirit of the conversation between the two heads of state, and bring China-U.S. relations back on the right track of sound and stable development, he said. 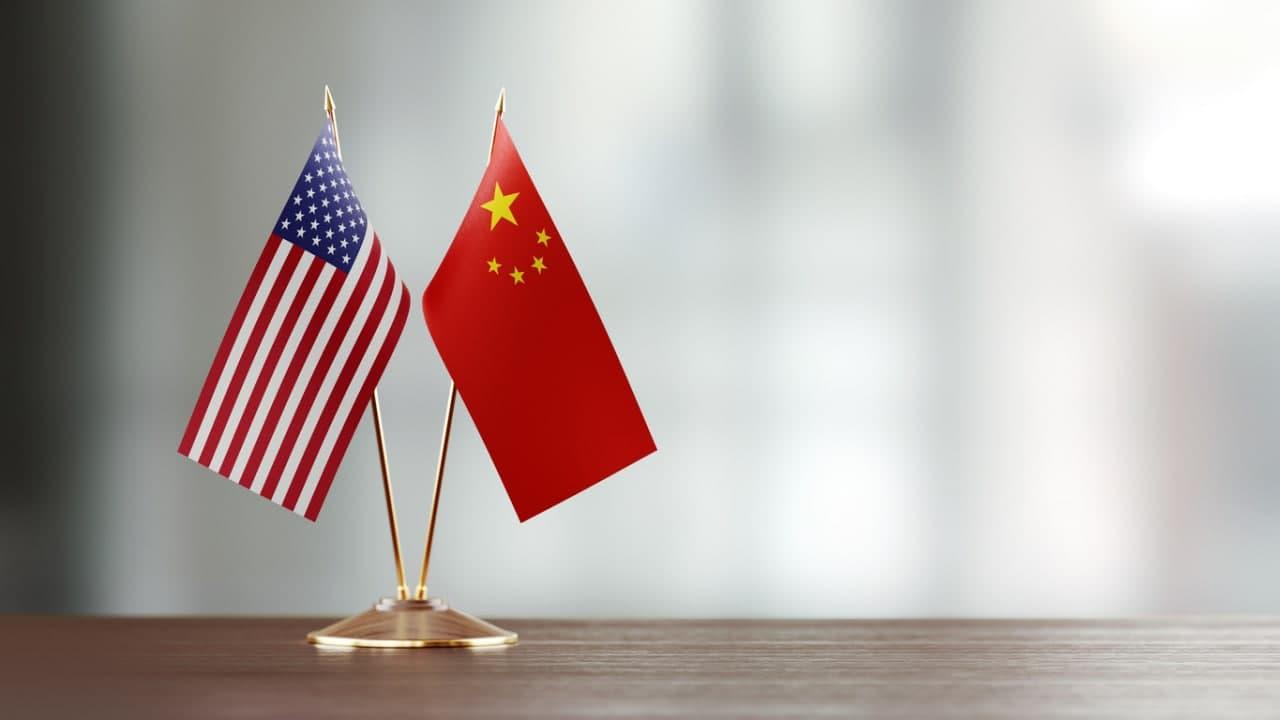