TOKYO, March 15 (Reuters) - Japan’s chief cabinet secretary Katsunobu Kato on Monday said the government is monitoring Myanmar’s recent military coup and will consider how to respond to developments in the Southeast Asian country.

“Going forward, Japan will consider how to respond to the situation in Myanmar in terms of economic cooperation and policies by monitoring developments in situation, while taking into consideration responses from countries concerned,” Kato told reporters.

This remark comes after South Korea said it will suspend defence exchanges with Myanmar and ban arm exports to the country after last month’s military coup and violent suppression of pro-democracy protests.

On Sunday, at least 38 protesters and policeman were killed in Myanmar. 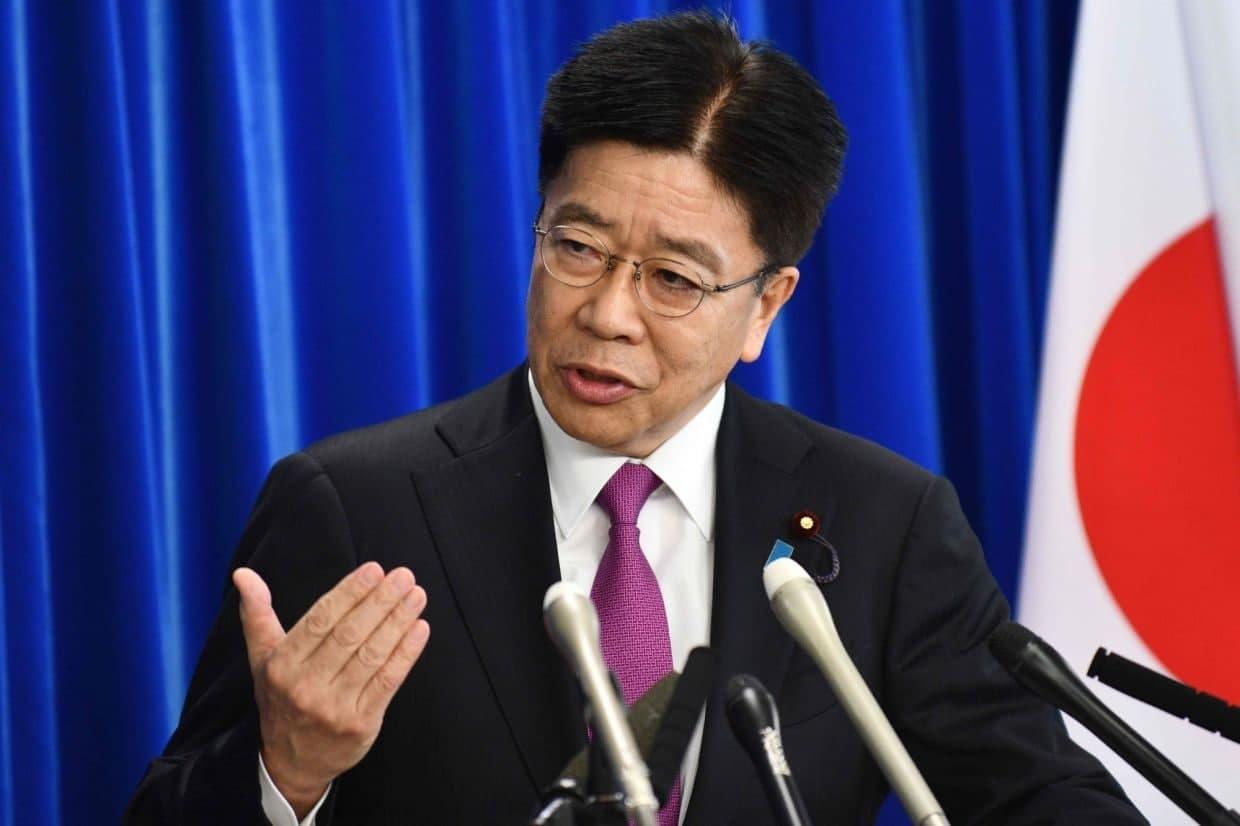 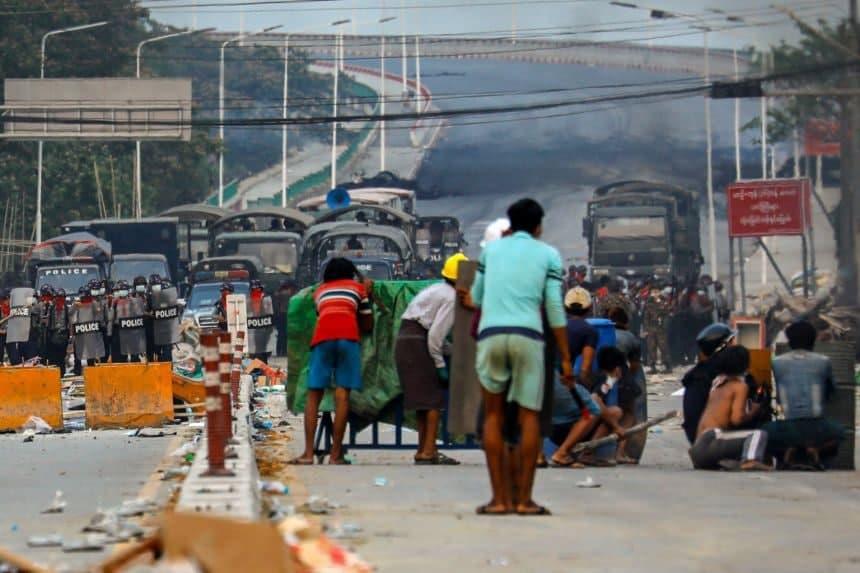