BANGKOK, March 15 (Reuters) - Thailand will start using the AstraZeneca COVID-19 vaccine on Tuesday after a brief delay due to concerns over its safety, officials said, with the prime minister and his cabinet due to be the first to receive it.

Natreeya Thaweewong, director of the spokesperson’s office of government house, made the announcement about the inoculations, which were delayed from Friday, in a chat group with media on Monday.

Health Minister Anutin Charnvirakul had earlier on Monday said the AstraZeneca vaccine, over which there have been reports in Europe of sporadic blood clots, would be given to the cabinet on Tuesday if cleared by local health experts. 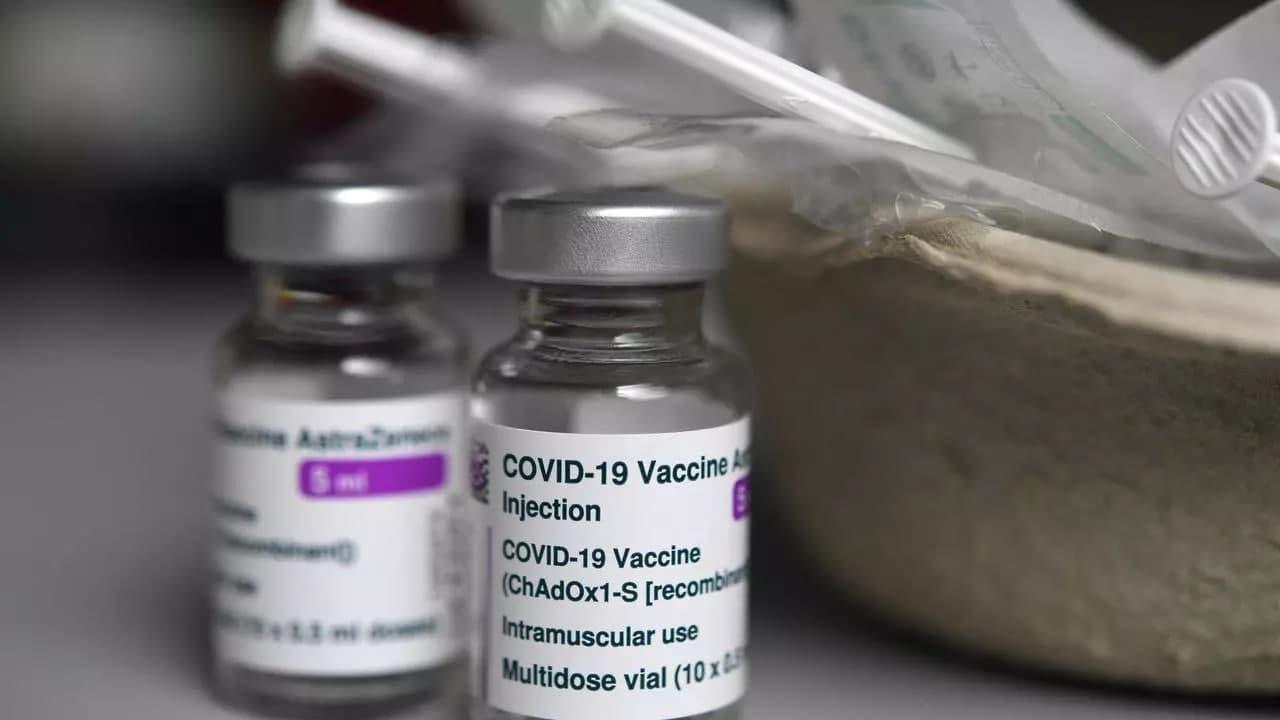