TAIPEI, March 15 (Reuters) - Taiwan’s de facto embassy in Myanmar has advised Taiwanese companies operating in the country to fly the island’s flag and hang signs stating they are from Taiwan to avoid being confused with China, after Chinese-financed factories were set ablaze.

China’s embassy said many Chinese staff were injured and trapped in arson attacks on Sunday by unidentified assailants on garment factories in the Yangon suburb of Hlaingthaya, and that it had called on Myanmar to protect Chinese property and citizens.

China is viewed as being supportive of the military junta that took power in Myanmar, overthrowing the elected government of Aung San Suu Kyi.

Taiwan is home to a large Sino-Burmese population and there are close cultural and business links.

Taiwan’s Foreign Ministry said on Monday only one Taiwanese company was caught up in the violence, with 10 of its nationals trapped inside the premises though they were safe.

It said Taiwan’s representative office in the country had got in touch with Taiwanese firms after receiving reports of the attacks on Chinese-invested firms.

The office “suggested Taiwanese businesspeople hang signs in Burmese reading ‘Taiwanese company’ at their factories and to hang our country’s national flag, and explain to local workers and neighbours they are a Taiwanese factory, to avoid outsiders getting confused and misjudging”.

Taiwanese firms in Southeast Asia have been confused for Chinese ones in protests before, including in 2014 when thousands of Vietnamese set fire to foreign factories in an angry reaction to Chinese oil drilling in a part of the South China Sea claimed by Vietnam.

China claims democratic Taiwan as its own territory. Taipei maintains no official relations with Myanmar, which formally considers the island part of China. 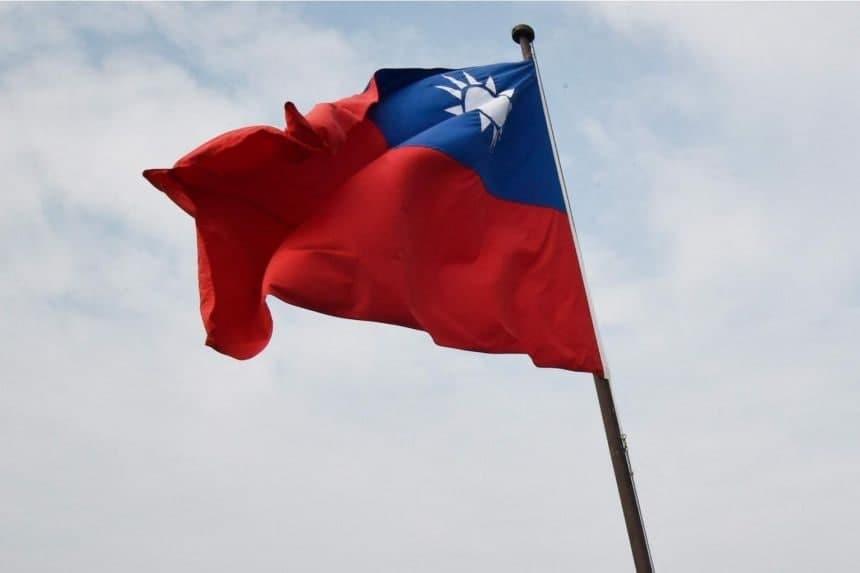