The head of Russia's Direct Investment Fund Kirill Dmitriev said in a statement that his organisation "has already reached agreements with companies from Italy, Spain, France and Germany to launch production of Sputnik V". 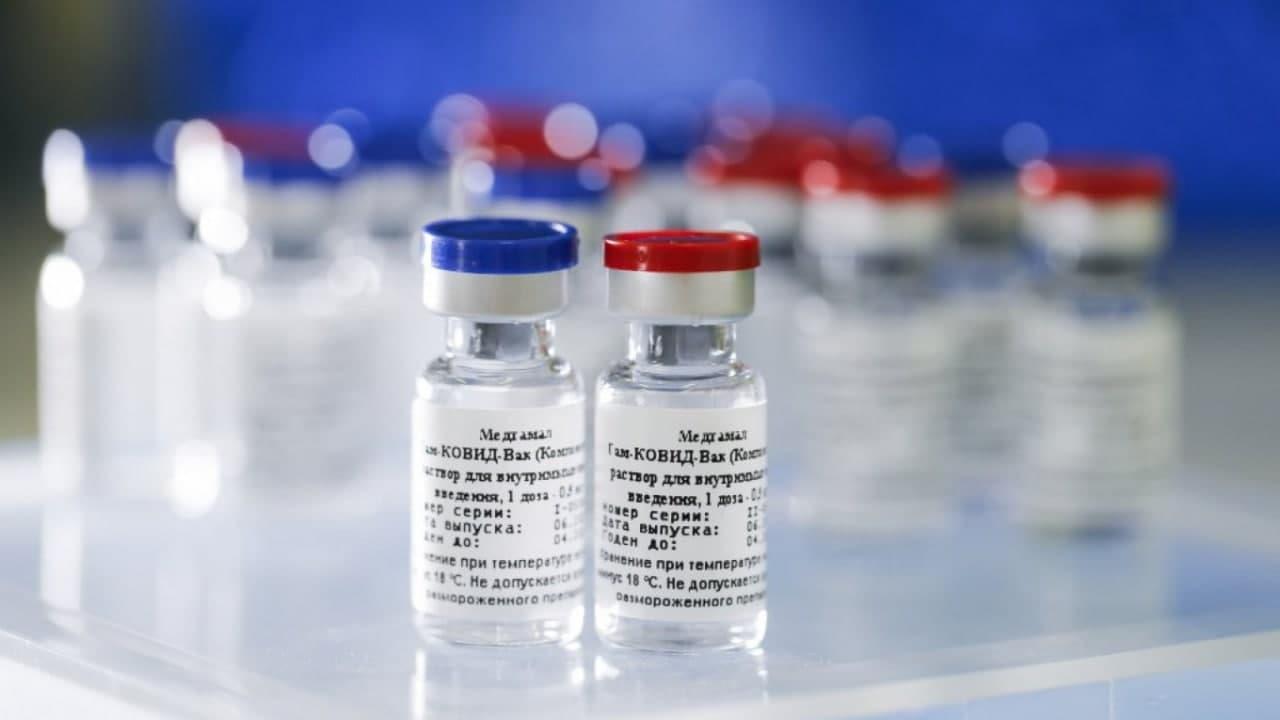