BERLIN (AP) — French President Emmanuel Macron says that France is suspending the use of the AstraZeneca coronavirus vaccine use out of precaution.

Macron told a news conference Monday that French authorities have decided to suspend shots at least until Tuesday afternoon, when the European Medicines Agency will issue its recommendation over the vaccine. He didn’t elaborate on the reasons for the decision.

He said France hopes to be able to vaccine again with AstraZeneca shots “soon.”

Other countries, including Germany on Monday, said it would temporarily halt the use of the vaccine as a precaution amid reports that some people developed blood clots after receiving the shot.

AstraZeneca and global health authorities insist the shot is safe.

THIS IS A BREAKING NEWS UPDATE. AP’s earlier story follows below.

BERLIN (AP) — Germany on Monday became the biggest country in Europe to suspend use of AstraZeneca’s COVID-19 vaccine over reports of dangerous blood clots in some recipients, though the company and European regulators said there is no evidence the shot is to blame.

The country’s health minister said the decision was taken on the advice of Germany’s national vaccine regulator, the Paul Ehrlich Institute, which called for further investigation into seven reported cases of clots in the brains of people who had been vaccinated.

Several countries, starting with Denmark last week, have temporarily halted use of the AstraZeneca vaccine in recent days to investigate cases of blood clots that occurred after vaccination. They include Ireland, Thailand, the Netherlands, Norway, Iceland, Congo and Bulgaria. 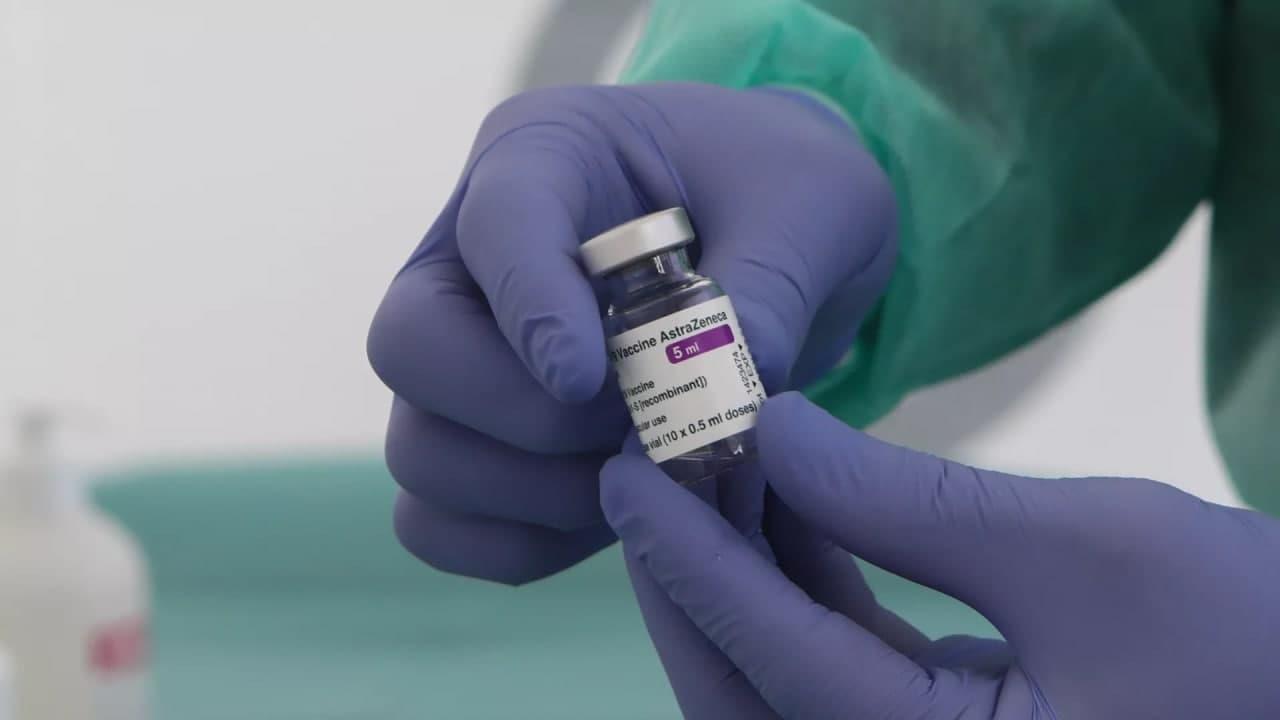