The daily caseload was down from 382 in the previous day, staying below 400 for two straight days.

The daily number of infections hovered above 100 since Nov. 8 owing to small cluster infections in Seoul and its surrounding Gyeonggi province as well as imported cases.

Of the new cases, 75 were Seoul residents and 146 were people residing in Gyeonggi province.

In South Gyeongsang province, 64 new cases were reported because of cluster infections linked to bathhouse and entertainment facilities.

Eighteen cases were imported, lifting the combined figure to 7,336.

A total of 501 more patients were discharged from quarantine after making full recovery, pulling up the combined number to 88,255. The total recovery rate was 91.57 percent.

Since the mass vaccination was launched on Feb. 26, the country administered the first shot of COVID-19 vaccines to a total of 602,150 people. 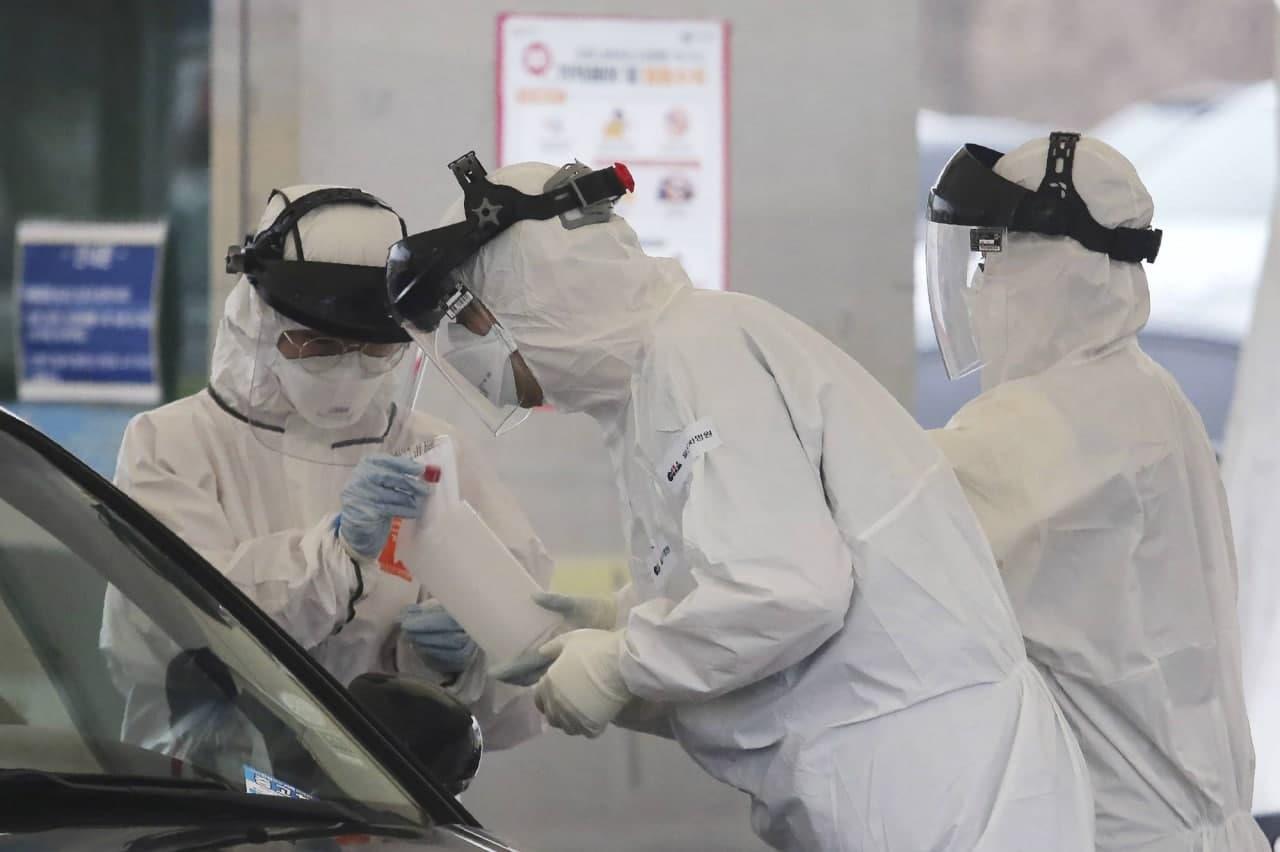