GENEVA, March 15 (CNA) - The World Health Organization appealed to countries on Monday (Mar 15) not to pause vaccination campaigns after more European nations and one in Asia joined a handful which have suspended use of AstraZeneca's COVID-19 vaccine over safety fears.

Thailand announced plans on Monday to go ahead with the Anglo-Swedish firm's shot but Indonesia said it would wait after Ireland and the Netherlands announced suspensions on Sunday.

Germany on Monday announced it would pause AstraZeneca vaccinations, following a recommendation from the Paul Ehrlich Institute, its authority in charge of vaccines.

France and Italy have also decided to stop administering the vaccine. French President Emmanuel Macron said France would stop using the vaccine pending an assessment by the European Union's medicine regulator due on Tuesday. Italian prime minister Mario Draghi said he took the decision to also suspend using the vaccine following a discussion with his health minister.

Denmark and Norway have reported isolated cases of bleeding, blood clots and a low platelet count after the AstraZeneca vaccine. Iceland and Bulgaria had earlier suspended its use while Austria has stopped using particular batches.

The WHO said its advisory panel was reviewing reports related to the shot and would release its findings as soon as possible. But it said it was unlikely to change its recommendations, issued last month, for widespread use, including in countries where the South African variant of the virus may reduce its efficacy.

"As of today, there is no evidence that the incidents are caused by the vaccine and it is important that vaccination campaigns continue so that we can save lives and stem severe disease from the virus," WHO spokesman Christian Lindmeier said.

AstraZeneca's shot was among the first and cheapest to be developed and launched at volume since the coronavirus was first identified in central China at the end of 2019 and is set to be the mainstay of vaccination programmes in much of the developing world. The virus has killed more than 2.7 million people.

Thailand became the first country outside Europe to delay rolling out the vaccine on Friday, when its political leaders were due to have the first shots, but the government said on Monday they would start using the AstraZeneca vaccine on Tuesday.

Indonesia, however, said it would delay administering the shot due to the reports of blood clots among some recipients in Europe and would await a review from the WHO.

The WHO had already said there was no indication the events were caused by the vaccination, a view also expressed by the European Medicines Agency (EMA), which said the number of reported blood clots was no higher than seen in the general population.

The handful of reported side-effects in Europe have upset vaccination programmes already under pressure over slow rollouts and vaccine scepticism in some countries.

The Netherlands said on Monday it had seen 10 cases of possible noteworthy adverse side-effects from the AstraZeneca vaccine, hours after the government put its vaccination programme on hold following reports of potential side-effects in other countries.

Denmark reported "highly unusual" symptoms in a 60-year-old citizen who died from a blood clot after receiving the vaccine, the same phrase used on Saturday by Norway about three people under the age of 50 it said were being treated in hospital.

"It was an unusual course of illness around the death that made the Danish Medicines Agency react," the agency said in a statement late on Sunday.

AstraZeneca Plc said earlier it had conducted a review covering more than 17 million people vaccinated in the European Union and the UK which had shown no evidence of an increased risk of blood clots. 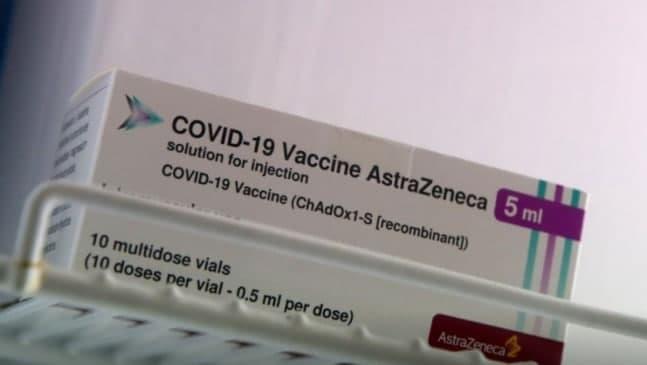 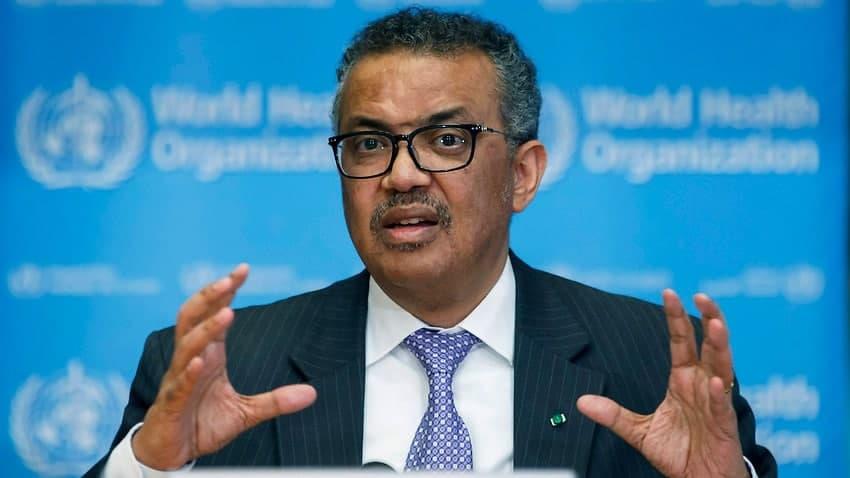