SYDNEY, March 16 (CNA) - Australia has no plans to halt the use of the AstraZeneca COVID-19 vaccine, Treasurer Josh Frydenberg said on Tuesday (Mar 16), as several European countries paused administering the vaccine after reports of possible serious side-effects.

Frydenberg said the European medicines regulator and the World Health Organization (WHO) had confirmed that the AstraZeneca vaccine was effective and safe to use.

"So we will continue to proceed with the vaccine rollout of AstraZeneca," Frydenberg told Sky News.

WHO said there have been no documented deaths linked to COVID-19 vaccines and that people should not panic.

The majority of Australia's 25 million people will be inoculated with the AstraZeneca vaccine and authorities have secured nearly 54 million doses, with 50 million to be produced locally from the end of March.

The government plans to ramp up national vaccinations to 1 million a week by early April when the locally produced AstraZeneca vaccine becomes available.

Authorities aim to have administered a first dose of vaccines to the entire country by October. 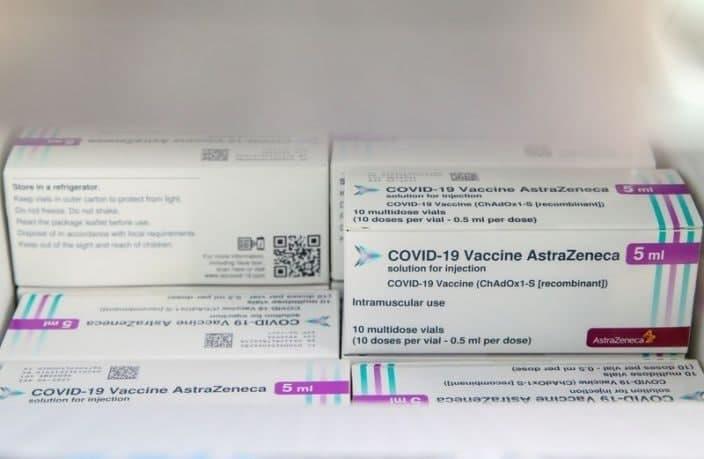