UNITED NATIONS, March 16 (Xinhua) -- UN Secretary-General Antonio Guterres hopes for a positive outcome of the high-level meeting between the United States and China in Alaska, said his spokesman on Tuesday.

Asked about the secretary-general's hopes for the meeting scheduled for Thursday and Friday in Anchorage, Alaska, Stephane Dujarric, the spokesman, said: "We hope for a positive outcome. We hope that China and the United States can find ways to collaborate on critical issues, notably on climate change, on rebuilding the post-COVID world."

"We fully understand that there are tensions and outstanding issues between the two, but they should also both find ways to cooperate on the biggest global challenges that are before us," he added.

Yang Jiechi, a member of the Political Bureau of the Communist Party of China (CPC) Central Committee and director of the Office of the Foreign Affairs Commission of the CPC Central Committee, and Chinese State Councilor and Foreign Minister Wang Yi will meet with U.S. Secretary of State Antony Blinken and U.S. National Security Advisor Jake Sullivan 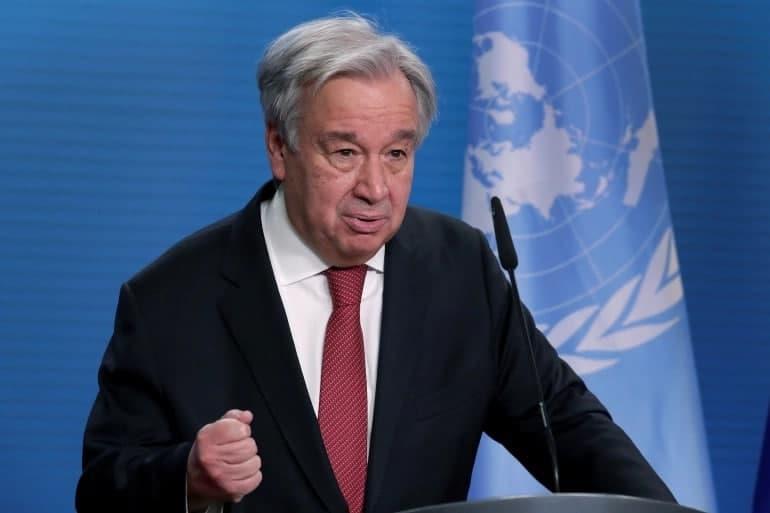