Magufuli, popularly nicknamed the "Bulldozer", had been missing from public view for almost three weeks, fuelling wild rumours of his ill health, with opposition leaders claiming he had contracted the virus.

"It is with deep regret that I inform you that today on the 17th of March, 2021 at 6:00 pm we lost our brave leader, the President of the Republic of Tanzania, John Pombe Magufuli," said vice-president Samia Suluhu Hassan.

She said Magufuli had died of a "heart condition", which he has suffered from for a decade, at a hospital in Dar es Salaam.

He had first been briefly admitted to the Jakaya Kikwete Cardiac Institute on March 6, but was subsequently discharged, Hassan said.

But Magufuli had again felt unwell and was on March 14 rushed to hospital, this time to the Emilio Mzena Memorial Hospital in Dar es Salaam.

"Our country shall be in a mourning period of 14 days and the flags shall fly at half-mast," said Hassan, adding that funeral arrangements were under way.

Magufuli last appeared in public on Feb 27, and the fervent Catholic had missed three Sunday services, where he would often address the congregation, sparking concern.

Opposition leader Tundu Lissu cited sources saying that he had caught the virus, as demands grew for information on his whereabouts and rumours took off that Magufuli was seeking treatment outside the country. 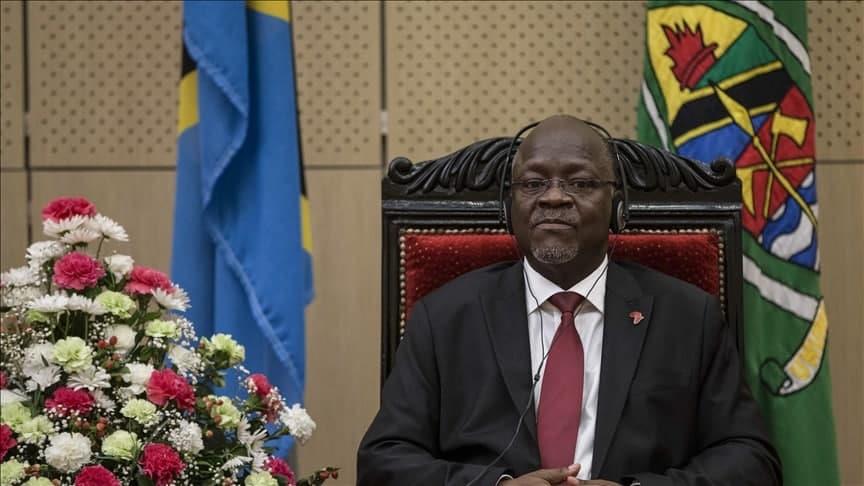