TEHRAN, March 17 (AFP) - Iran and Russia on Wednesday (Mar 17) denounced the UK's decision to bolster its nuclear arsenal, with the Islamic republic accusing it of "hypocrisy" and the Kremlin warning the move threatens international stability.

Britain announced on Tuesday that it plans to increase its nuclear arsenal from 180 warheads to 260 by the end of the decade, as it published a document outlining a recalibration of its foreign policy.

The move reverses a previous commitment by London to reduce its stockpile.

Britain had repeatedly criticised Iran for resuming parts of its civil nuclear programme which it had given up under a 2015 deal later abandoned by former US president Donald Trump but now broadly supported by his successor Joe Biden.

"On the very same day he announces his country will increase its stockpile of nukes.

"Unlike the UK and allies, Iran believes nukes and all WMDs (weapons of mass destruction) are barbaric & must be eradicated."

Britain's announcement also drew criticism from Russia, which was identified in the review as the "most acute direct threat to the UK".

"We are very sorry that the UK has chosen this path of increasing nuclear warheads. This decision harms international stability and strategic security," Kremlin spokesman Dmitry Peskov said.

"The presence of nuclear warheads is what threatens peace throughout the world." 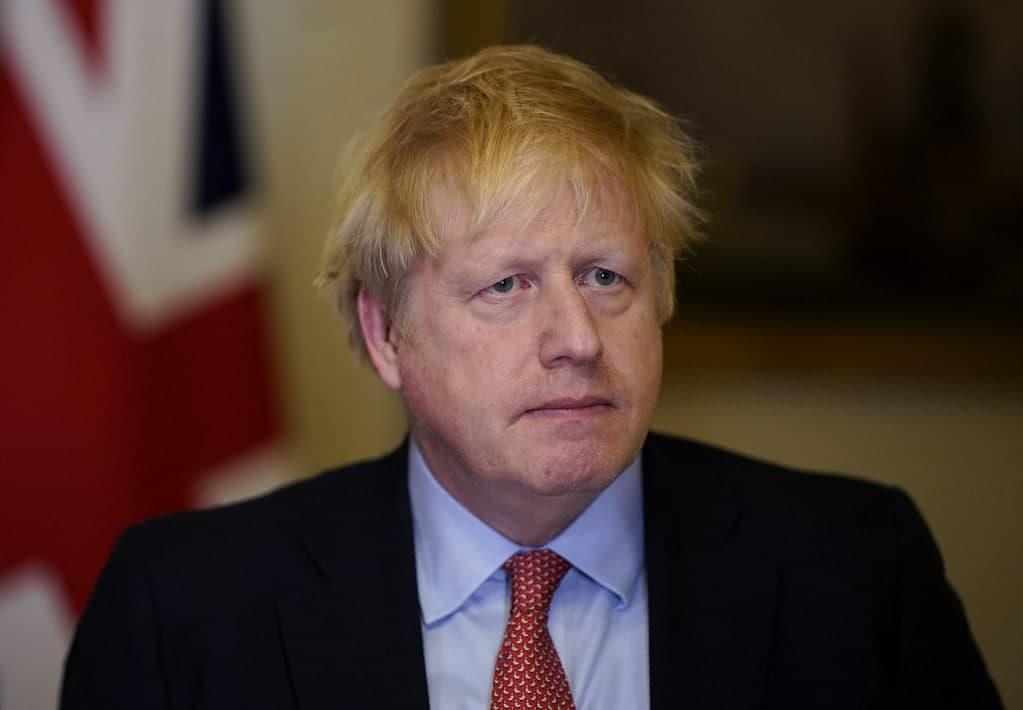