Taiwan’s first vaccines - 117,000 doses of the AstraZeneca shot - arrived on the island earlier this month, though they have yet to start being administered.

In a video statement late on Wednesday, Chen said the doses, which came from a South Korean factory, had now cleared the last of the checks by Taiwan’s Food and Drug Administration.

The aim is to start administering them from as early as Monday, he added.

Around 60,000 people are in line to get the first vaccinations, Chen said.

Taiwan is prioritising health workers to get the shots.

In December, Taiwan said it had agreed to buy almost 20 million vaccine doses, including 10 million from AstraZeneca.

More than a dozen European countries have suspended use of the vaccine this week amid concerns about its safety, though the World Health Organization said on Wednesday it considers that its benefits outweigh its risks and recommends that vaccinations continue.

Taiwan’s government has played down concerns about the late start to the vaccination programme, pointing out that with such a low case rate there is not the urgency that exists in other countries where the pandemic remains rampant.

Only 24 people remain in hospital being treated for COVID-19 in Taiwan. The island has kept the pandemic well under control thanks to early and effective prevention, including largely closing its borders. 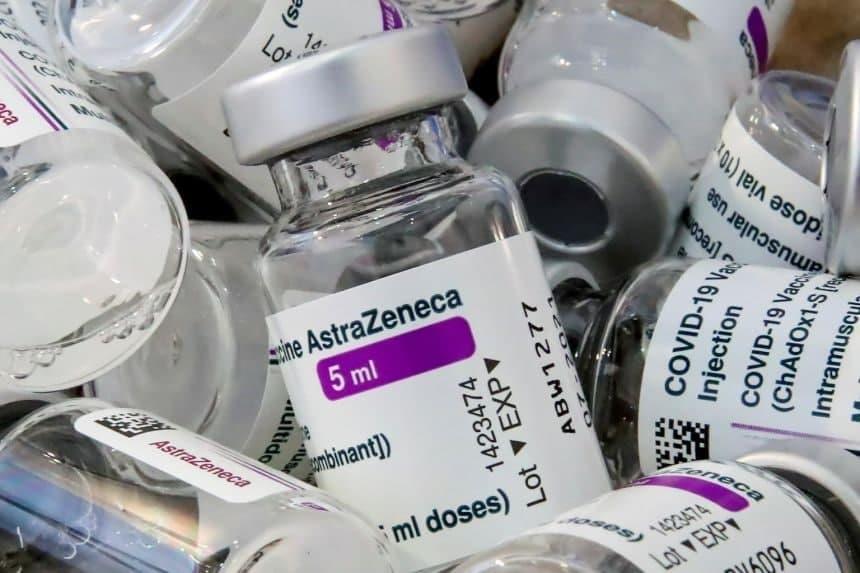