Japan to Lift Tokyo Area State of Emergency as Planned on Mar 21: Minister

Prime Minister Yoshihide Suga had flagged the plan late on Wednesday, saying the availability of hospital beds had improved in Tokyo and three neighbouring prefectures.

"There was no objection to the plan," Nishimura, who also heads Japan's coronavirus response, said after a meeting with the advisory panel. He added, however, that experts noted that infections had been creeping up in recent days, and that a resurgence was bound to occur.

"The important thing is to make sure the rebound is not a big one - to keep the waves small," Nishimura said. "We ask our citizens to continue to take the basic precautions to prevent the spread of infections."

The government's task force will meet later Thursday to finalise the plan, followed by a news conference by Prime Minister Suga at 7pm (6pm, Singapore time).

Tokyo, the capital, and neighbouring Kanagawa, Chiba and Saitama prefectures have remained under state of emergency restrictions since early January, with curbs asking restaurants and bars to close by 8pm and companies to allow more telecommuting.

While under pressure to bring COVID-19 under control ahead of the Tokyo Olympics this summer, the government is eager to jumpstart economic activity in the Tokyo area, whose 36 million residents account for 30 per cent of Japan's population.

After the lifting of the emergency, the four prefectures will continue to ask eateries to close by 9pm, at least until the end of March, to reduce the chance of a resurgence in infections, Kanagawa Governor Yuji Kuroiwa said on Wednesday. 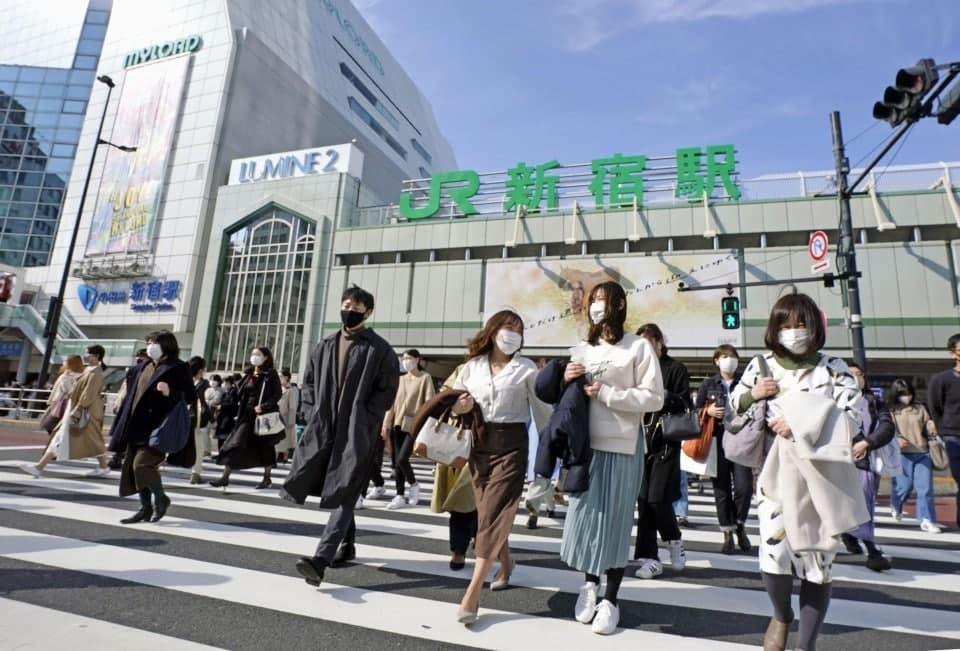