France Rebuffs China after Warnings to Lawmakers over Taiwan Visit

PARIS, March 17 (Reuters) - French senators are free to meet whomever they wish when they travel, the country's foreign ministry said on Wednesday (Mar 17) after the Chinese embassy in Paris warned against lawmakers meeting officials during an upcoming visit to Taiwan.

China's ambassador in February sent a letter to Alain Richard, the head of the Senate's Taiwan Friendship Group, expressing his concern about the visit this summer. He urged that no meetings take place that could harm Franco-Chinese ties.

China says democratic Taiwan is part of "one China", and that this principle must be accepted by any country with which it has diplomatic relations. Taiwan's government rejects Beijing's sovereignty claims.

The letter was leaked to French media with various accounts describing how Richard - a former defence minister under President Jacques Chirac - was outraged after receiving the correspondence. Richard has previously travelled to Taiwan in his existing role.

That prompted the Chinese embassy to publish the letter on its website and formally warn the senators about the trip that it said would violate the "one China" principle and send the wrong signal to Taiwan's pro-independence forces.

"French senators, as members of a French state institution, should of course observe this principle and refrain from any form of official contact with the Taiwanese authorities," it said in a post on Tuesday.

When asked to respond on Wednesday, France's foreign ministry spokeswoman pointed to the separation of powers in the country.

"French parliamentarians freely decide their travel and their contacts," she said.

"The uncivilised behaviour of the Chinese government will only deepen the Taiwanese people's antipathy towards China," she said.

It is not the first time China's ambassador to France Lu Shaye has angered Paris. He was summoned by the foreign ministry last April over posts and tweets by the embassy defending Beijing's response to the COVID-19 pandemic and criticising the West's handling of the outbreak. 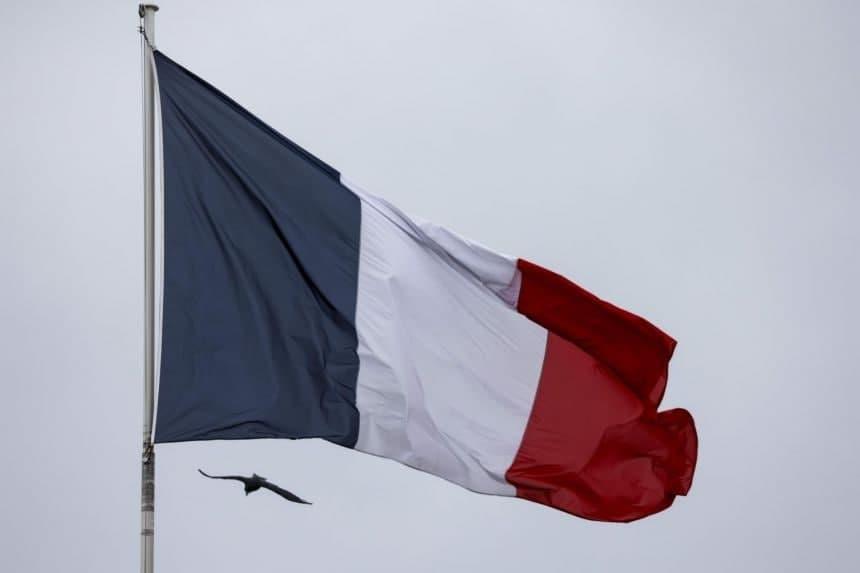