SEOUL, March 19 (CNA) - North Korea said it would sever diplomatic relations with Malaysia after a court there ruled that a North Korean man could be extradited to the United States to face money laundering charges, in a foreign ministry statement carried on state news wire KCNA on Friday (Mar 19).

On Mar 17, Malaysian authorities "committed an unpardonable crime ... of forcibly delivering the innocent citizen (of North Korea) to the United States," the statement read.

North Korea's foreign ministry "hereby announces total severance of the diplomatic relations with Malaysia," the statement added, slamming what it called a "hostile act" committed against Pyongyang "in subservience to the US pressure."

The statement described the unnamed individual as someone engaged in "legitimate external trade activities in Singapore," insisting that it was a "fabrication ... to argue that he was involved in 'illegal money laundering.'"

Mun, who had lived in the Southeast Asian country for a decade with his family, was arrested in 2019 following the extradition request from Washington.

In court he denied FBI claims that he led a criminal group that violated sanctions by supplying prohibited items to North Korea and laundered funds through front companies.

He faces four charges of money laundering and two of conspiracy to launder money. The allegations relate mainly to his work in Singapore, according to his lawyers.

It is unclear what Mun is accused of supplying, but there have been cases of businesses in Singapore sending luxury items, such as liquor and watches, to North Korea.

The export to North Korea of some luxury goods has been banned as part of sweeping sanctions imposed on Pyongyang by the United Nations and other countries - including the United States - over its weapons programmes. 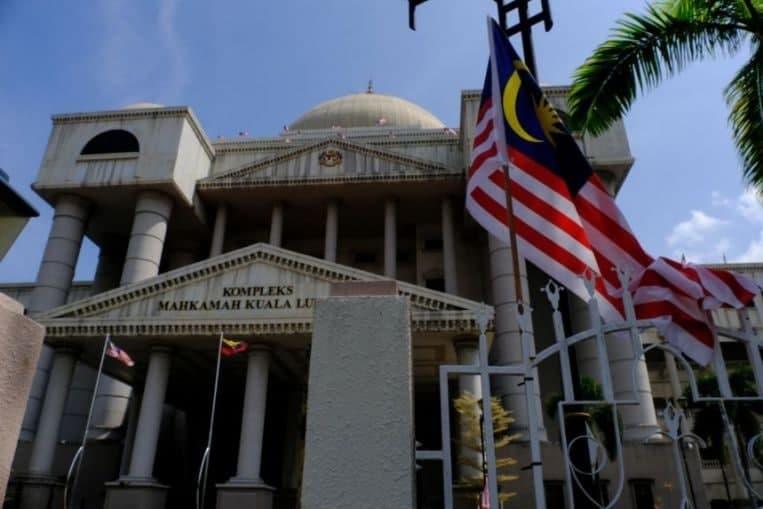