ALASKA, March 8 (CNA) - China's actions "threaten the rules-based order that maintains global stability," US Secretary of State Antony Blinken said on Thursday (Mar 18) at the opening of a two-day meeting with Chinese counterparts in Alaska.

The US side will "discuss our deep concerns with actions by China, including Xinjiang," where Washington has accused Beijing of "genocide" against Uyghur Muslims, Blinken said at the Anchorage summit with the Chinese Communist Party's top diplomacy official, Yang Jiechi, and Foreign Minister Wang Yi.

He added that there would be dialogue on "Hong Kong, Taiwan, cyber attacks on the United States, economic coercion toward our allies".

"And we will always stand up for our principles for our people, and for our friends," Sullivan warned.

Yang responded with a 15-minute speech in Chinese while the US side awaited translation, lashing out about what he said was the United States' struggling democracy and poor treatment of minorities.

He threatened "firm actions" against "US interference" and called for an end to the "Cold War mentality" stunting the rivals' relationship.

"China is firmly opposed to US interference in China's internal affairs. We have expressed our staunch opposition to such interference, and we will take firm actions in response.

"What we need to do is to abandon the Cold War mentality, and the zero sum game approach," he said.

Yang added: "The United States uses its military force and financial hegemony to carry out long-arm jurisdiction and suppress other countries.

"It abuses so-called notions of national security to obstruct normal trade exchanges, and incite some countries to attack China."

Apparently taken aback by Yang's remarks, Blinken held journalists in the room so he could respond.

Sullivan said the United States did not seek conflict with China, but would stand up for principles and friends. He touted the United States' recent Mars rover landing success, and said the country's success was its ability constantly reinvent itself.

A senior US official later criticised Beijing as having "arrived intent on grandstanding, focused on public theatrics and dramatics over substance" at the Alaska summit.

The official said this was made clear by Yang "promptly violating protocol" with a long opening statement instead of a previously agreed upon short two-minute speech.

The statements from both sides ended up lasting more than an hour. 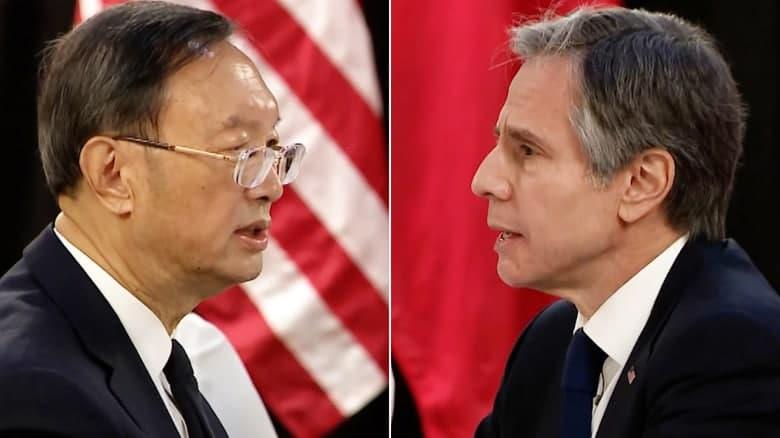 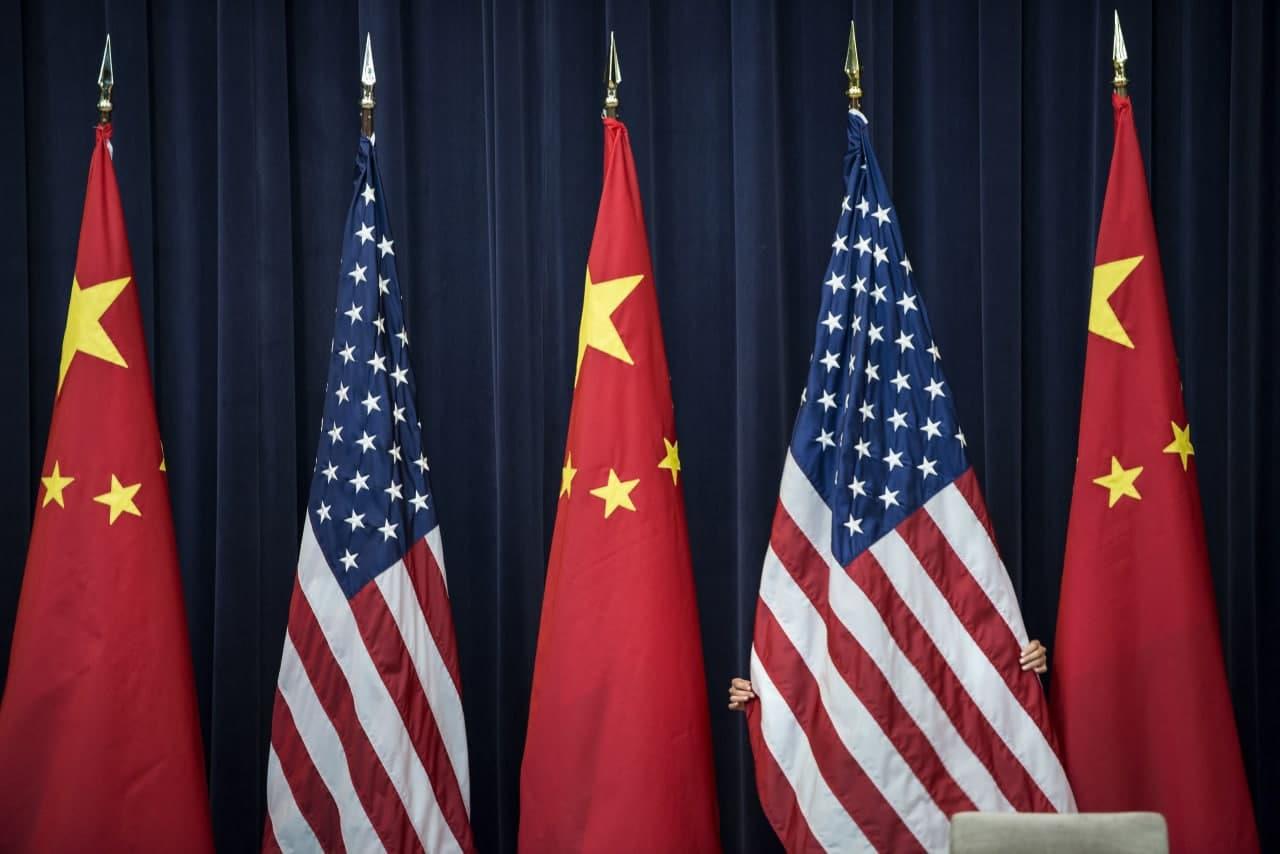