WASHINGTON, March 18 (Reuters) - The United States plans to send roughly 4 million doses of AstraZeneca’s COVID-19 vaccine that it is not using to Mexico and Canada in loan deals with the two countries, yielding to requests to share vaccines with allies.

“It is not fully finalized yet but it is our aim,” Psaki told a daily briefing. “Ensuring our neighbors can contain the virus is ... mission critical to ending the pandemic.”

The Biden administration has come under pressure from countries around the world to share vaccines, particularly its stock of AstraZeneca’s vaccine, which is authorized for use elsewhere but not yet in the United States.

AstraZeneca has millions of doses made in a U.S. facility, and has said that it would have 30 million shots ready at the beginning of April. The company’s shares rose slightly after Reuters first reported the news.

Two officials said the vaccine would be delivered in “short order” once the deal was completed, but they declined to give a more specific timetable.

The “releasable” or ready-to-use vaccines are being lent under a deal in which the United States expects to be paid back with doses in return. The senior administration official said that would take place later this year.

Psaki said the United States had access to 7 million releasable doses of the AstraZeneca vaccine but had no plans to share them with any countries at this time other than Canada and Mexico.

“We ... have a number of requests from a range of countries around the world and certainly we’ll continue those conversations,” she said.

Asked why Mexico and Canada were chosen, the administration official said: “They are our neighbors, they are our partners.”

Mexico’s government said on Thursday it would restrict movement on its southern border with Guatemala amid rising apprehensions of migrants trying to enter the United States, many of them unaccompanied minors.

Asked if the vaccine doses were being shared as an incentive for Mexico to help with the immigration issue, Psaki noted only that the two countries were discussing multiple issues at once. 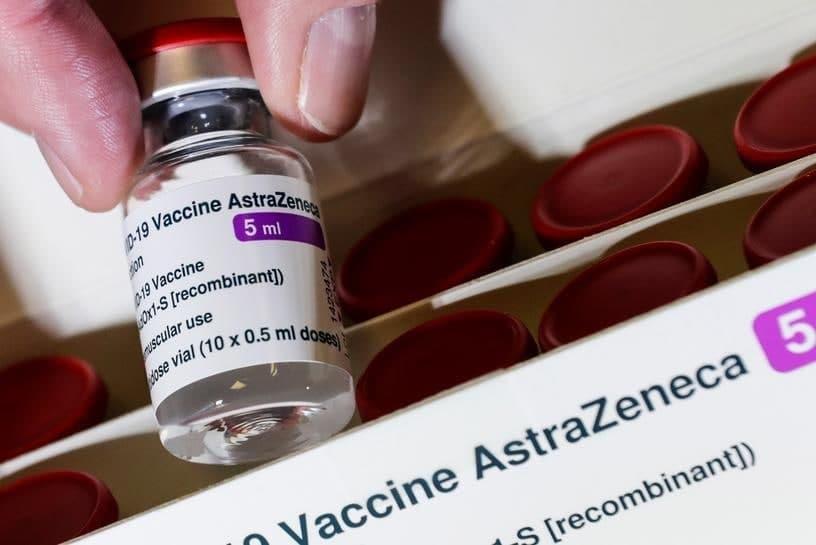