WASHINGTON, March 18 (AFP) - NASA successfully carried out a key static test of its troubled Space Launch System (SLS) rocket on Thursday (Mar 18), a win for the agency as it prepares to return to the moon.

The second "hot fire" test saw all four of the rocket's RS-25 engines fire simultaneously at 4:40pm Eastern time (4.40am, Singapore time) for the full duration of eight minutes, producing a maximum of 1.6 million pounds of thrust (7.1 million newtons).

"The applause says a lot about how the team feels," Bill Wrobel, an official in charge of the test, said during a livestream after the control room began clapping.

"This is a major milestone towards advancing our goals objectives for Artemis," acting NASA Administrator Steve Jurczyk later told reporters, referring to the lunar programme.

NASA plans to place the first woman on the moon by 2024 and build a lunar orbital station, before eventually embarking on a crewed mission to Mars.

The test's success came as a relief to the agency after an earlier run involving the 65m high core stage at the Stennis Space Center near Bay St. Louis, Mississippi was cut short in January.

"I'm just so proud of the team with the way they've methodically worked through these challenges."

Thursday's test was required to collect data on how the core stage behaves during critical operations like throttling engines up and down and moving them in a variety of patterns.

The rocket's tanks were filled with 2.6 million litres of liquid hydrogen and liquid oxygen, which when burned sent a huge plume of water vapor soaring into the sky.

Engineers will analyse the data and decide whether the stage is ready to be refurbished and transported by barge to the Kennedy Space Center in Florida.

There, it will be assembled with the other parts of the SLS rocket and the Orion crew capsule, which are being prepared for the Artemis I launch later this year - an uncrewed mission.

The SLS program has been beset by delays and cost overruns, and was initially due to be operational in 2016.

Ars Technica reported this week NASA was conducting an internal review of its affordability.

NASA said last August the baseline development cost was US$9.1 billion and the initial ground systems capability required US$2.4 billion.

It has also been criticised as a "jobs programme" for NASA's Marshall Space Flight Center in Alabama, as well as for its key contractors Boeing, Aerojet Rocketdyne and Northrop Grumman.

While SLS is far more powerful than SpaceX's Falcon 9 rocket used to put satellites in orbit and take crews to the ISS, Elon Musk's company is also working on a prototype rocket called Starship that will be capable of deep space exploration.

Starship's last three test flights have ended in stunning explosions, but analysts believe the mishaps could paradoxically be accelerating the spaceship's development, eventually making it a viable alternative to SLS. 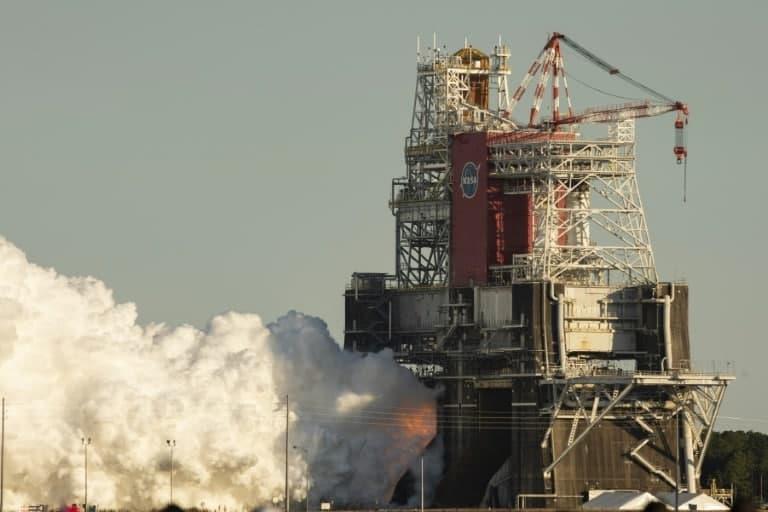 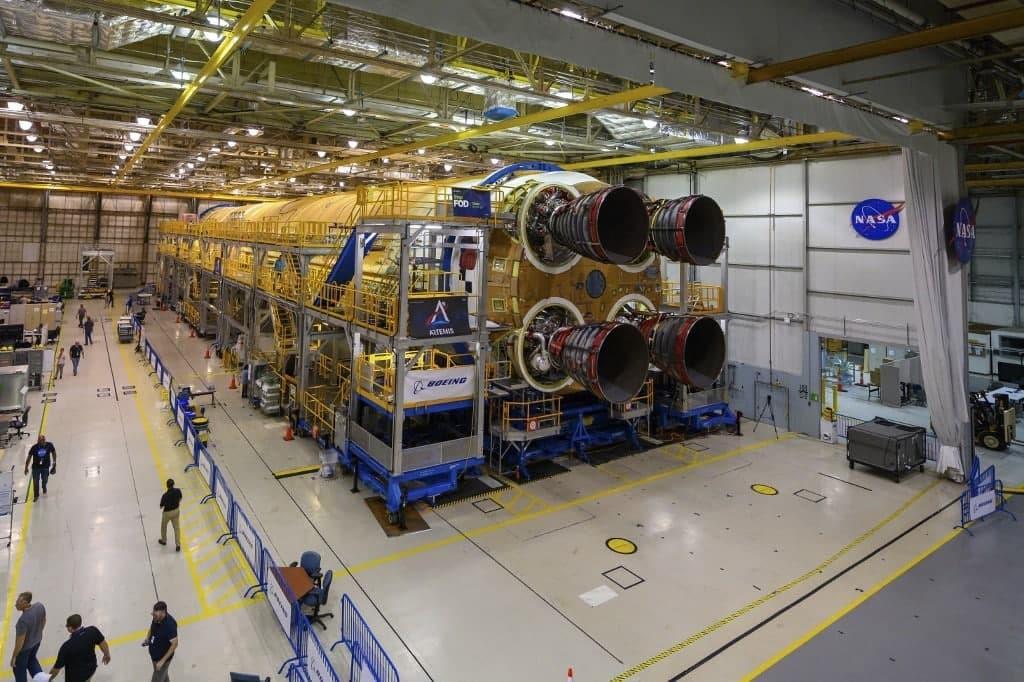