Germany, France among Nations to Resume Use of AstraZeneca Vaccine after Regulators Back Shot

EUROPE, March 18 (Reuters) - Germany, France and other European nations announced plans to resume using AstraZeneca’s COVID-19 vaccine on Thursday after EU and British regulators moved to shore up confidence in the shot, saying its benefits outweigh the risks.

Reports of rare brain blood clots had prompted more than a dozen nations to suspend use of the shot, the latest challenge for AstraZeneca’s ambition to produce a “vaccine for the world”, as the global death toll from the coronavirus passes 2.8 million.

The European Medicines Agency’s (EMA) “clear” conclusion following an investigation into 30 cases of unusual blood disorders was that the vaccine’s benefits in protecting people from coronavirus-related death or hospitalisation outweighs the possible risks, though it said a link between blood clots in the brain and the shot could not be definitively ruled out.

“This is a safe and effective vaccine,” EMA director Emer Cooke told a briefing. “If it were me, I would be vaccinated tomorrow.”

Within hours, Germany said it would resume administering the AstraZeneca vaccine from Friday morning. Health Minister Jens Spahn said suspending the vaccine out of caution had been the right call “until the clustering of this very rare type of thrombosis had been examined.”

France too said it would resume use of the vaccine, with Prime Minister Jean Castex saying he would receive the shot himself on Friday afternoon.

Italian Prime Minister Mario Draghi said Italy would do the same, and that his government’s priority remained to vaccinate as many people as quickly as possible.

Spain said it was evaluating a possible resumption, while Cyprus, Latvia and Lithuania said they would restart administering the vaccine.

Many governments had said the decision to pause inoculations was out of an abundance of caution. But experts have warned political interference could undermine public confidence in vaccinations as governments struggle to tame more infectious virus variants. 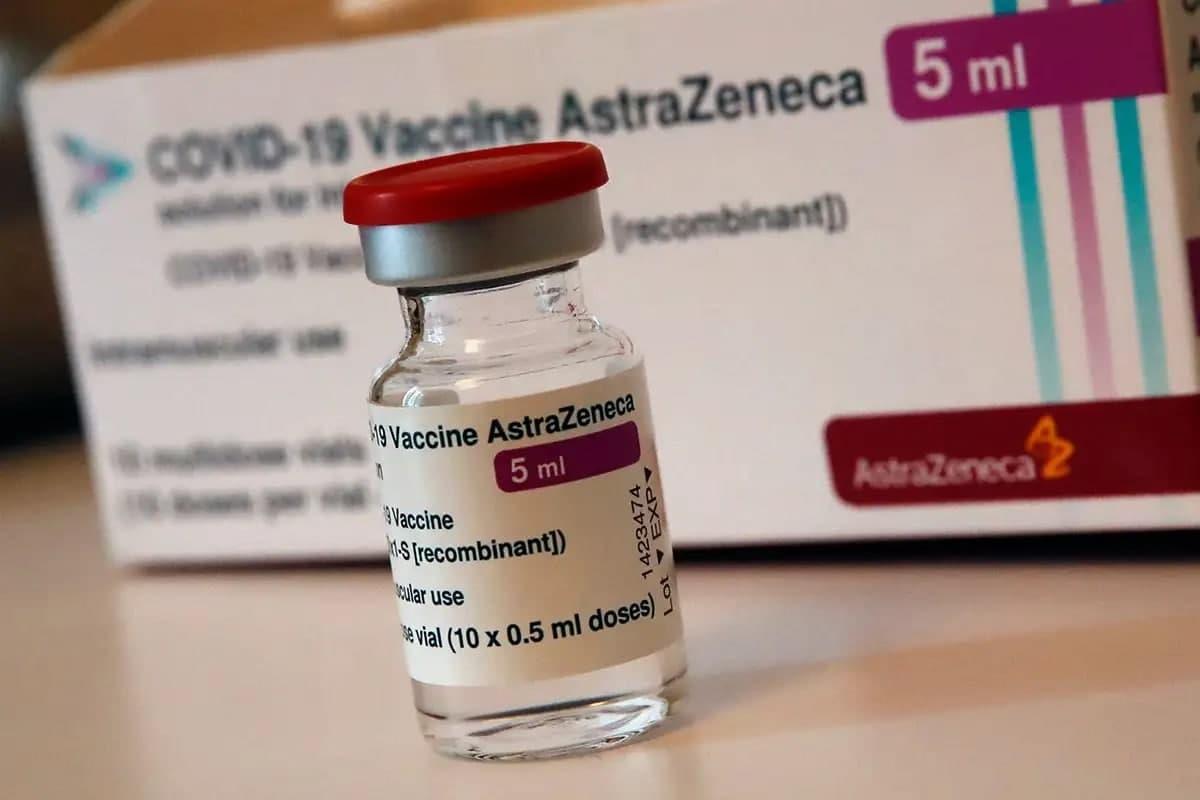