JAKARTA, March 19 (Reuters) - Indonesian President Joko Widodo on Friday (Mar 19) called for democracy to be restored and violence to be halted in Myanmar and for Southeast Asian leaders to hold a high-level meeting to discuss the situation there.

"I will immediately call the Sultan of Brunei Darussalam as head of ASEAN to as soon as possible hold a high-level ASEAN meeting to discuss the crisis in Myanmar," he said in a virtual address. Brunei is currently chair of the 10-member Association of Southeast Asian Nations.

Head of Indonesia's armed forces Hadi Tjahjanto also expressed concern over the situation in Myanmar in a video conference of Southeast Asian defence chiefs on Thursday, according to the military's website.

Indonesia held intensive talks with both the Myanmar military and representatives of the ousted elected government last month in a bid to end a crisis over a Feb 1 military coup.

The Myanmar army seized power after alleging fraud in a Nov 8 election swept by Aung San Suu Kyi's National League for Democracy, detaining her and much of the party leadership.

Opponents of the coup have staged weeks of demonstrations in towns and cities across Myanmar, with scores of protesters killed in the ensuing violence.

The Indonesian effort to resolve the crisis has raised suspicion among Myanmar democracy activists who fear dealing with the junta would confer legitimacy on it and its bid to scrap the November election. They insist the election result should be respected. 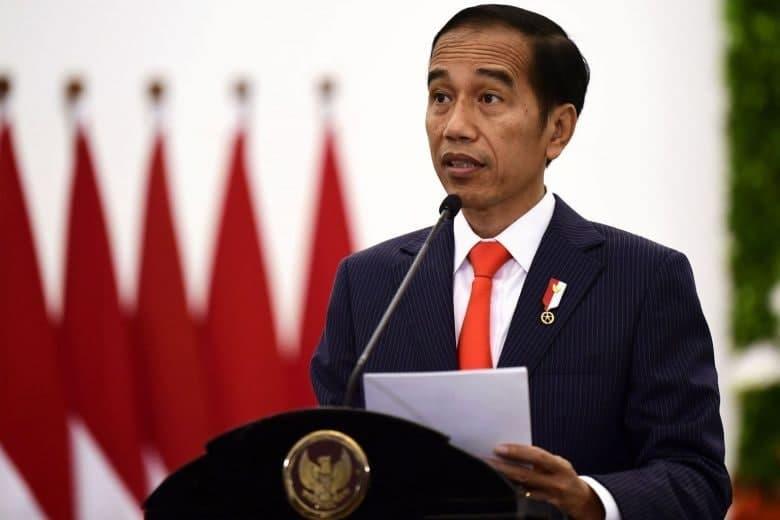