China calls on U.S. to stop meddling in Hong Kong

The electoral system in the Hong Kong Special Administrative Region (HKSAR) is a local electoral system in China, and how to design, develop and improve it is China's domestic affair, the delegation said, adding that no foreign government, organization or individual has the right to interfere.

It also called on the U.S. side to revoke illegal sanctions against Chinese officials and institutions, stop trying to mess up Hong Kong again, and cease forestalling China's implementation of "one country, two systems."

If the United States continues to go its own way, China will make firm responses, the delegation said.

The two-day dialogue marked the first high-level contact between the two countries after Chinese President Xi Jinping and his U.S. counterpart, Joe Biden, had a phone call on the eve of the Chinese lunar new year, and the first face-to-face talks between high-level officials of the two sides since Biden took office in January. 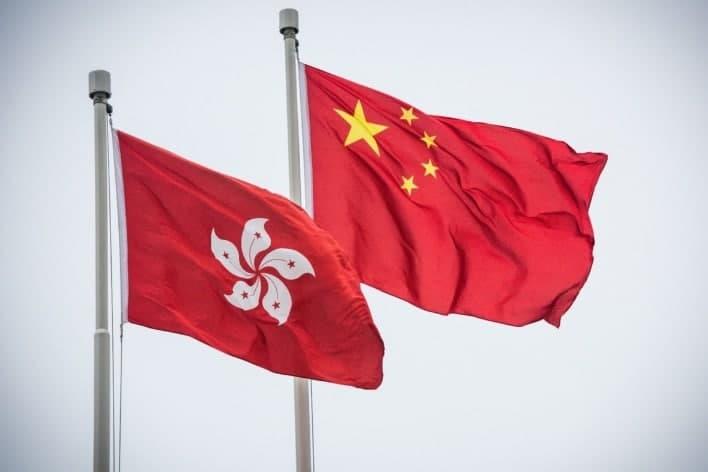