LONDON, March 20 (Reuters) -- British Prime Minister Boris Johnson received his first dose of the AstraZeneca COVID-19 vaccine on Friday and urged the public to do the same, saying "he did not feel a thing."

Johnson, 56, received his vaccine at the same hospital where almost a year ago he was put in an intensive care unit and given oxygen via a tube in his nose after he contracted the virus and fell seriously ill. He later said he was so sick that plans were drawn up on how to announce his death.

"I literally did not feel a thing. It was very good, very quick," Johnson said after receiving the jab at St Thomas' Hospital in London.

Pictures of the occasion showed the prime minister wearing a black mask, a shirt and tie with his sleeve rolled up while a nurse gives him the vaccine.

Britain is on the verge of having given a first COVID-19 shot to half of all adults, making it one of the fastest countries in the world to roll out a vaccine programme.

Johnson received his vaccine as European countries on Friday resumed using the AstraZeneca jab after regulators said the benefits of the shot outweighed any risks following recent reports of blood clots.

Countries including Germany and France reversed their decision to temporarily pause its use after reports of about 30 cases of rare brain blood clots sent scientists and governments scrambling to determine any link.

The Astra vaccine, developed by scientists at the University of Oxford, has also been at the centre of tensions between Britain and the European Union, after Brussels expressed anger over the lack of deliveries of the shot coming from Britain. 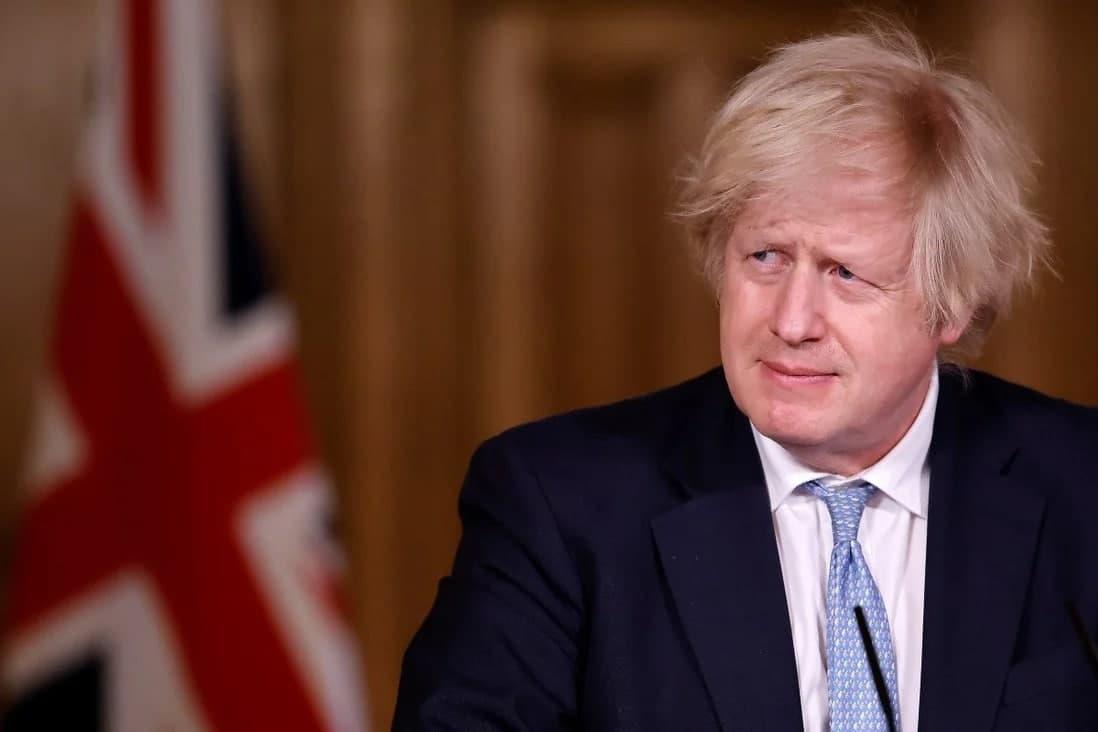 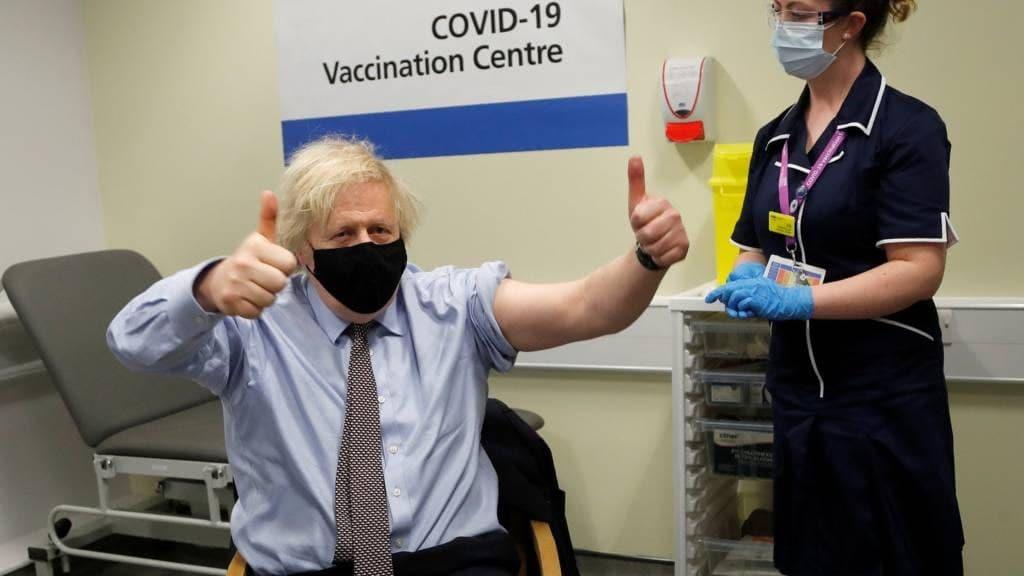