TOKYO, March 20 (Xinhua) -- An earthquake with a magnitude of 7.2 struck off Japan's Miyagi Prefecture on Saturday, according to the Japan Meteorological Agency (JMA).

The quake logged 5 upper in some parts of Miyagi Prefecture on the Japanese seismic intensity scale which peaks at 7.

A tsunami warning has been issued for Miyagi Prefecture.

The first tsunami waves of up to 1 meter (3.2 feet) hit land shortly after the earthquake, local television channel NHK reported.

The US Consulate in Sapporo told people in the area to "seek higher ground." 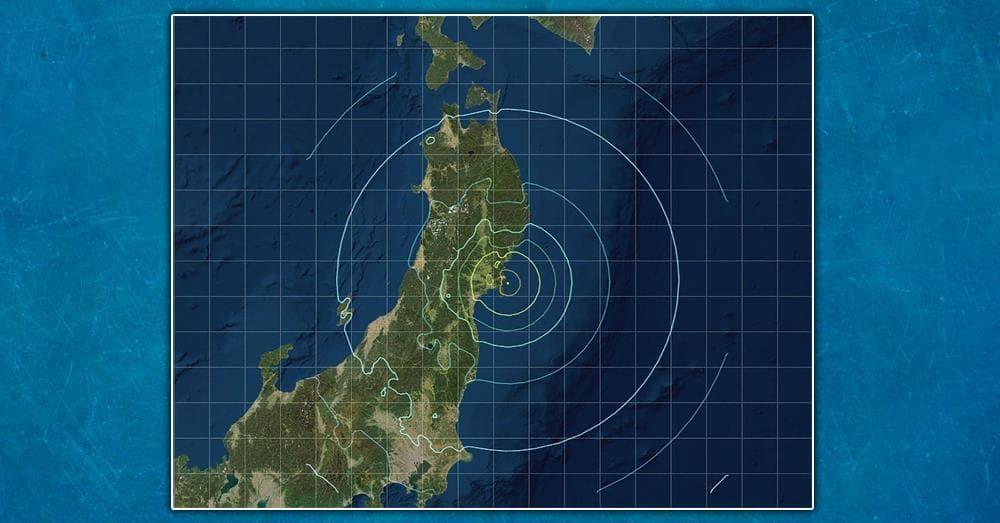