BANGKOK, March 22 (Reuters) - Thailand started human trials on Monday (Mar 22) of a domestically developed COVID-19 vaccine and expects to deploy it next year, which its health minister said could give the country more freedom with its vaccine policy.

Thailand's vaccination drive is targeting the inoculation of half of its adult population by the end of the year using 61 million doses of AstraZeneca's vaccine, which will be locally produced from June.

The home-grown vaccine candidate is being developed by state drug maker, the Government Pharmaceutical Organization (GPO), with Mahidol University's Tropical Medicine Department and an American non-profit and uses an inactivated virus to trigger immunity.

"The vaccine, produced by Thais for Thais, is expected to be used next year," Piyasakol Sakolsatayadorn, chairman of the Mahidol University Council, told a news conference.

Thailand's progress comes as other territories including Japan and Taiwan speed up domestic vaccine development programmes amid tight global supply and concerns about new COVID-19 variants.

Vietnam last week said its locally developed vaccine would be available by the fourth quarter of this year.

Mahidol University's dean, Bangjong Mahaisavariya, said 460 volunteers would be accepted for the human trials, 210 of whom would be used in the first phase. Phase two is expected to begin in July, with results by year-end.

"Even though we can produce vaccines in the country, it is from technology transfer and under management of brands," he told the news conference.

"But today, if we are successful we can set our own direction."

Another homegrown vaccine is being developed by Chulalongkorn University and uses Messenger RNA (mRNA) technology. It is expected to start human trials soon.

Thailand has recorded 27,876 coronavirus cases in total, with 91 deaths. 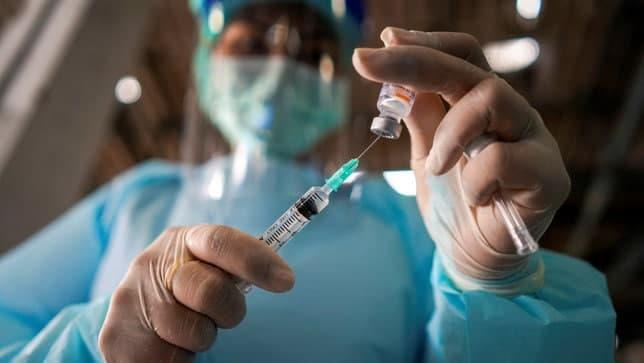