News Corp Australia and Channel Ten News reported on Monday night that a group of four senior government staffers were involved in a group which shared images and videos of sexual encounters in Parliament.

An unidentified whistleblower said that the content includes acts performed on the desks of female Members of Parliament (MPs).

In a statement, Morrison said that a staffer "at the centre of the allegations" had been identified and fired.

"The reports aired tonight are disgusting and sickening," he said.

"It's not good enough and is totally unacceptable.

"My government has identified the staff member at the centre of these allegations and has terminated his employment immediately.

"The actions of these individuals show a staggering disrespect for the people who work in Parliament, and for the ideals the Parliament is supposed to represent."

The revelations come at a time when the culture and treatment of women in Parliament House is under intense scrutiny.

Former government staffer Brittany Higgins in February went public with allegations she was raped by a colleague in Parliament in March 2019 while Attorney-General Christian Porter has taken leave after being accused of a historical rape which he denied.

Simon Birmingham, the Minister for Finance, on Monday evening called for the staffers to be fired.

"It equally shows a complete contempt for the Australian taxpayers who have paid the wages for such staff and, in my opinion, any individuals who engaged in such activity ought to prepare to pack their bags and leave the building for good," he said. 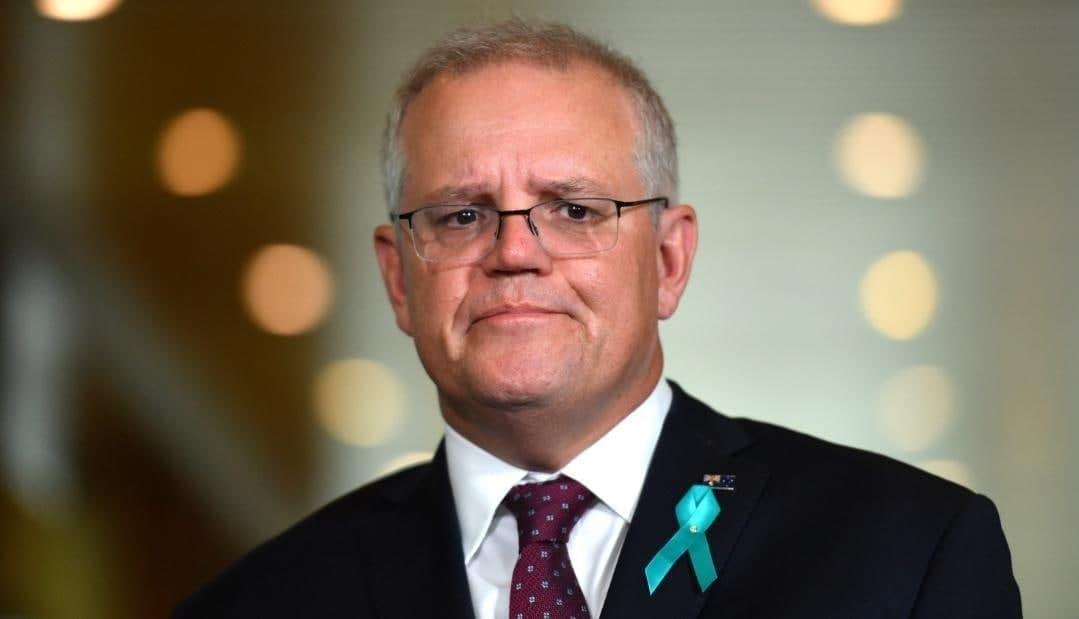