SEOUL, March 23 (AFP) - South Korean prosecutors have seized the house of former president Park Geun-hye and will auction it off after she failed to pay a US$19 million penalty for corruption, they said Tuesday (Mar 23).

Park was impeached in 2017 after anti-corruption protests centred on allegations she let a shadowy confidante meddle in state affairs, and was subsequently jailed for 20 years for bribery and abuse of power.

She failed to pay fines and forfeits totalling 21.5 billion won by a deadline last month and authorities "have seized Park's home", a representative of the Seoul Central District Prosecutors' Office told AFP.

They have asked official receivers to sell it at public auction, he added.

Park's two-storey house in an affluent neighbourhood in southern Seoul was appraised at 2.8 billion won when the court froze her assets in 2018, according to media reports.

Including a separate consecutive two-year term for election law violations, Park - the country's first female president - faces a total of 22 years behind bars and would be in her 80s if she completes her full sentence.

The corruption scandal exposed shady links between big businesses and politics in South Korea, with Park and her close friend Choi Soon-sil accused of taking bribes from conglomerates, including Samsung Electronics, in exchange for preferential treatment.

Park's left-leaning successor Moon Jae-in was swept to power by the public backlash against her and her conservative party.

All four of South Korea's living ex-presidents have been convicted of criminal offences, usually once their political rivals have moved into the presidential Blue House. 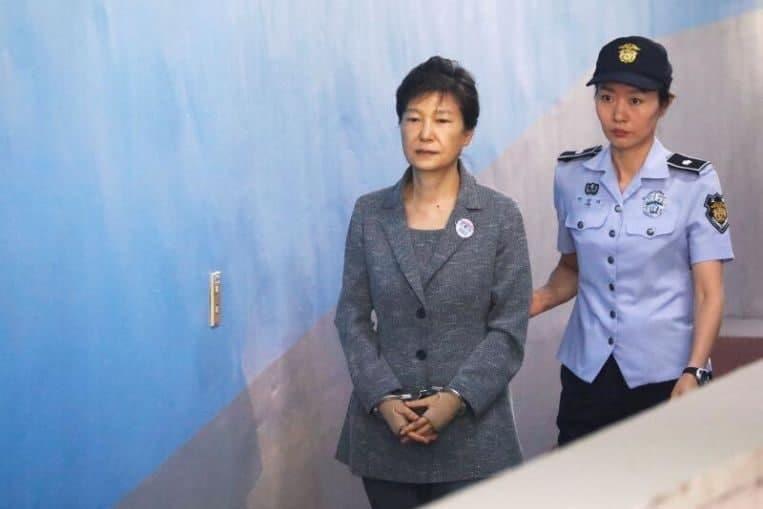 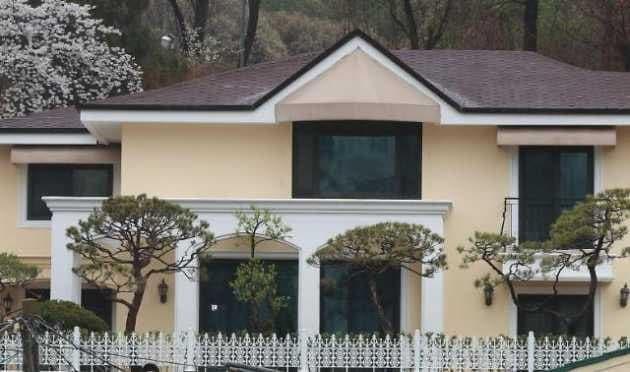