WASHINGTON, March 23 (AFP) - North Korea test-fired several missiles just days after a visit to the region by the top US defence and diplomatic officials, a US official said on Tuesday (Mar 23), in Pyongyang's first overt challenge to the Biden administration.

Two missiles were fired on Sunday, the official confirmed, in an echo of past practices of Pyongyang using its missile tests to provoke both Washington and Seoul.

While the official would not describe the missiles, the Washington Post called them short-range.

The launches came after intelligence warnings that Pyongyang could be preparing such action.

The official said the US detected the launches as they took place.

But, uncharacteristically for the two rivals, neither South Korea nor North Korea acknowledged them, and US officials also stayed silent, until now.

Analysts took them as a modest challenge to the new administration of President Joe Biden just as it makes opening efforts to engage with North Korean leader Kim Jong Un in talks on denuclearisation.

The launches came just days after US Secretary of State Antony Blinken and Defense Secretary Lloyd Austin visited Japan and South Korea to discuss their alliance and security issues in the region, with nuclear-armed North Korea seen as a central threat.

They also followed Mar 8-17 joint exercises by US and South Korea defence forces.

While Blinken and Austin were in Seoul on Mar 18, North Korean first vice foreign minister Choe Son Hui accused the United States of a "lunatic theory of 'threat from North Korea' and groundless rhetoric about 'complete denuclearisation'".

Such launches, especially of nuclear-capable ballistic missiles, are commonly accompanied by boastful announcements from Pyongyang and strident attacks from Seoul.

"North Korea usually announces such tests after the fact through state media but nothing this time," he wrote on Twitter.

"The tests are usually also reported pretty quickly after they happen through Japanese and Korean media, but nothing."

Another North Korea expert, Jeffrey Lewis, said that the tests might have been of short-range coastal defence cruise missiles.

"If that's what this is, it's a pretty mild response to a US-ROK military drill," he said, referring to the Republic of Korea. 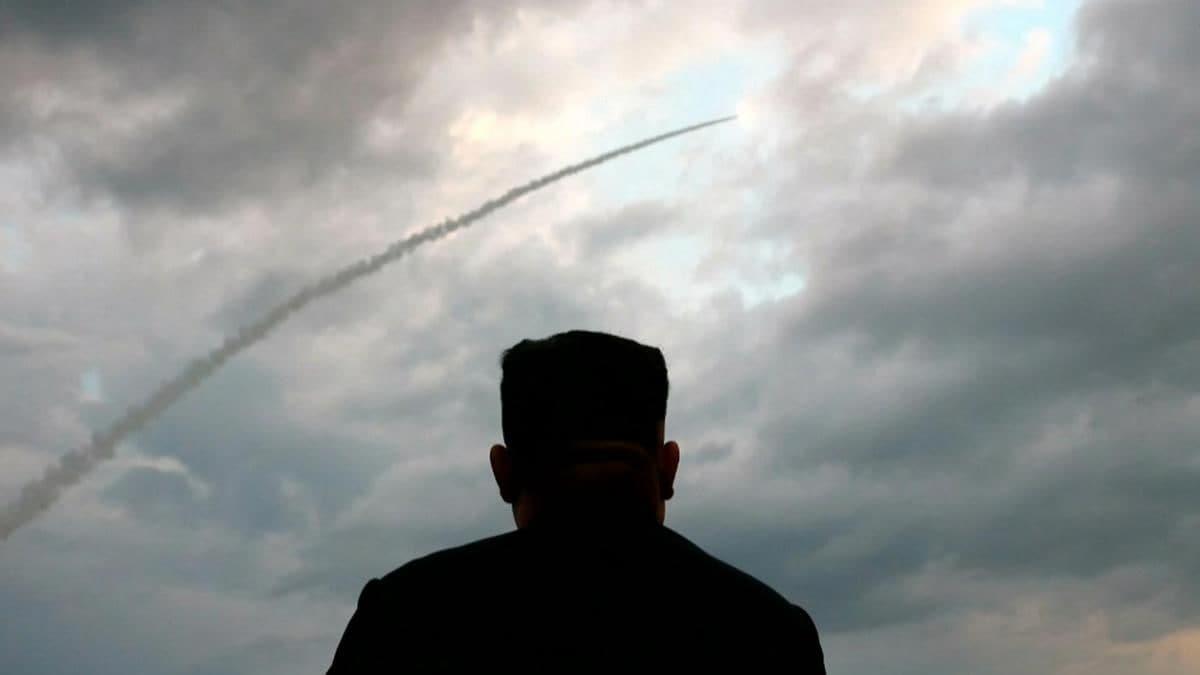