China to Offer COVID-19 Vaccine for Foreign Residents in Shanghai

It marks the first time a city in China has made its vaccine available widely to non-Chinese citizens.

According to a public notice, beginning Mar 29 foreigners "of appropriate ages" may book appointments online to receive a domestically developed shot.

Beijing this week began offering vaccines to foreign journalists and diplomats. The shots remain unavailable to most other non-Chinese residents in the city, however.

China has issued more than 74 million vaccine doses as of Saturday, a health commission spokesman said at a recent news briefing.

The National Health Commission, in a statement, said all of the new cases were imported infections originating from overseas. The number of new asymptomatic cases, which China does not classify as confirmed cases, fell to eight from 14 a day earlier.

The total number of confirmed COVID-19 cases in mainland China now stands at 90,125, while the death toll remained at 4,636. 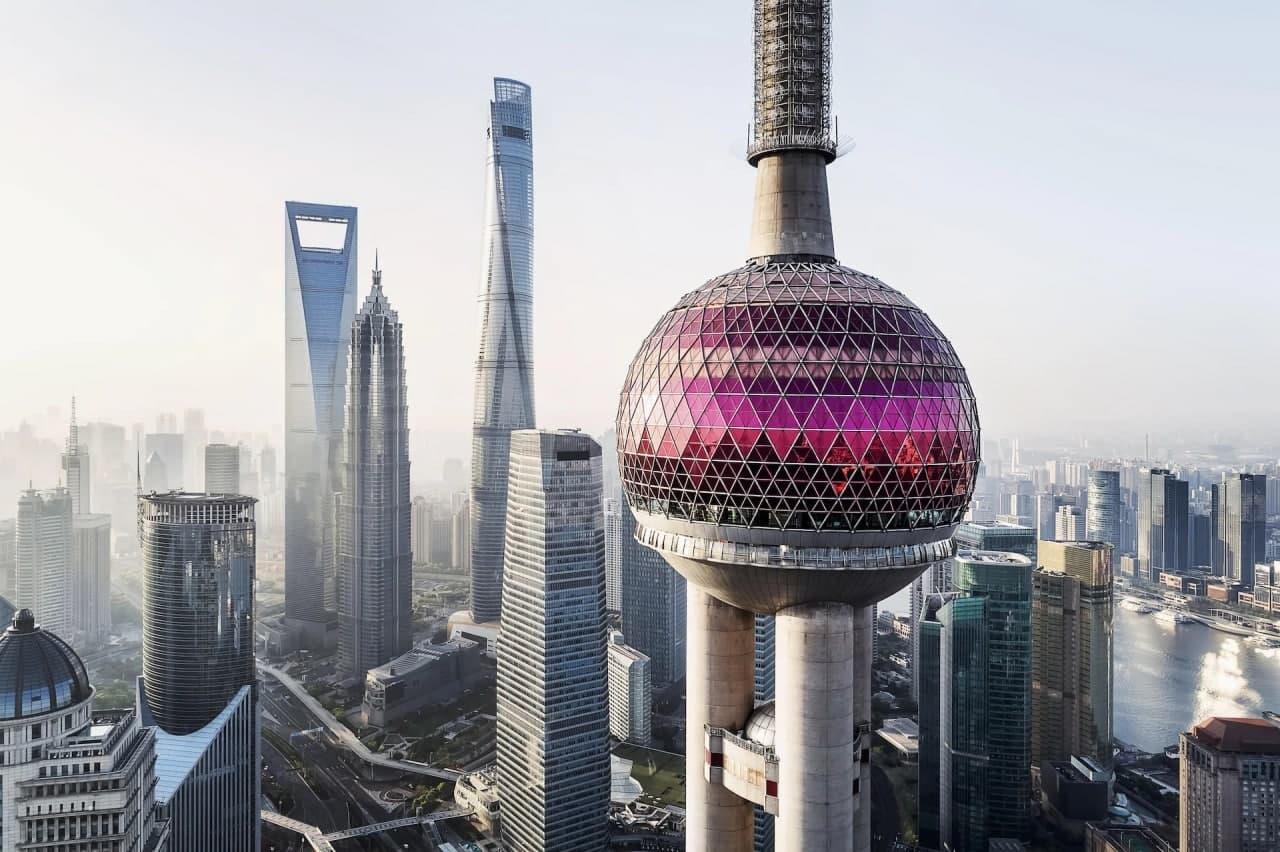