BOULDER, March 23 (AFP) - President Joe Biden called on Tuesday (Mar 23) for a US ban on assault weapons, after the country's second mass shooting in a week left 10 people dead in Colorado and sparked urgent new calls for gun control.

Addressing a nation long traumatised by gun massacres in schools, nightclubs, movie theatres and other public spaces, Biden said he did not "need to wait another minute, let alone an hour, to take common sense steps that will save lives in the future and to urge my colleagues in the House and Senate to act".

"We can ban assault weapons and high capacity magazines in this country once again," said Biden, recalling that Congress previously overcame its divisions to pass a 10-year ban on such weapons back in 1994.

"This is not and should not be a partisan issue. This is an American issue. It will save lives. American lives. And we have to act."

Tighter gun control is overwhelmingly popular with Americans - but Republicans have long stood against what some view as any infringement on their right to bear arms.

Biden spoke in Washington hours after a 21-year-old man was charged with shooting 10 people in a supermarket in Boulder, Colorado.

That massacre came less than a week after another gunman shot dead eight people at multiple spas in the Georgia state capital Atlanta.

Together the killings ignited new calls for politicians to act - but on Tuesday the familiar bipartisan divide was emerging once more. 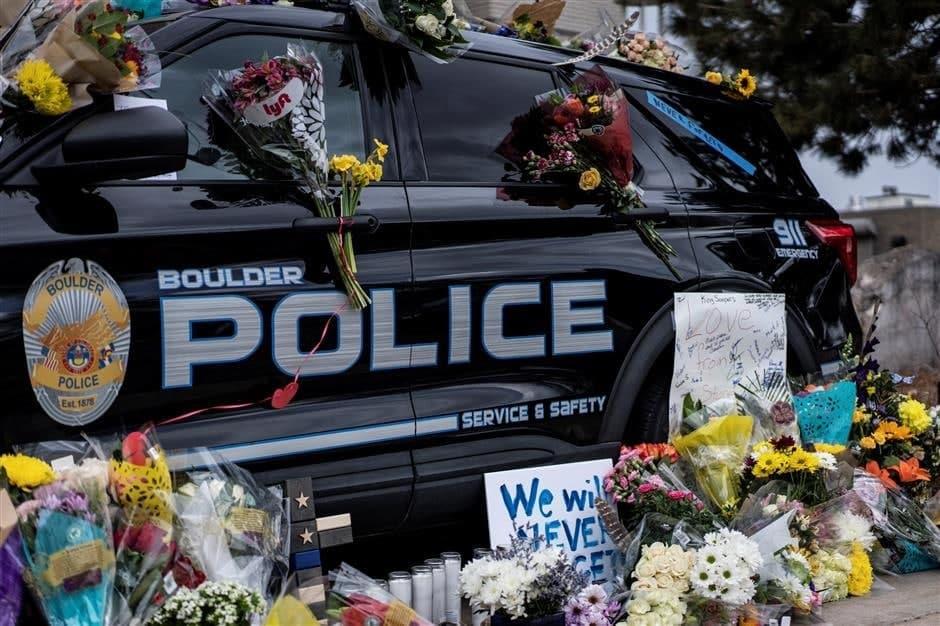