Zeekr, its own home-grown EV brand, will face fierce competition from Tesla whose Model 3 was the top-selling electric vehicle model in China last year. It will also compete with Chinese groups Nio, Xpeng and Li Auto which are seeing healthy sales.

Beijing wants more than a fifth of vehicles sold in China to be electric by 2025.

Geely has ambitions to become China's first global automaker with a reach similar to Volkswagen. Along with its Volvo and Lotus brands, it owns a minority stake in Mercedes-Benz owner Daimler.

The initial strategy for Zeekr will be focused on the Chinese market but it will also explore overseas opportunities given rising global demand for premium electric vehicles.

The premium brand will operate under a new entity named Lingling Technologies, which will be based in Hefei, eastern China.

"Chairman Li Shufu senses a need to inject his 24 year-old company, Geely, with a startup vibe like what he sees at NIO, Xpeng and Li Auto," said Michael Dunne, chief executive of ZoZo Go, a consultancy firm focusing on the Asian car market.

"To get there, he envisions an electric baby - Lingling Technologies - that operates independently from Geely".

On Tuesday Geely reported its annual results which saw it sell 1.32 million cars in 2020, compared with 1.36 million in the previous year. 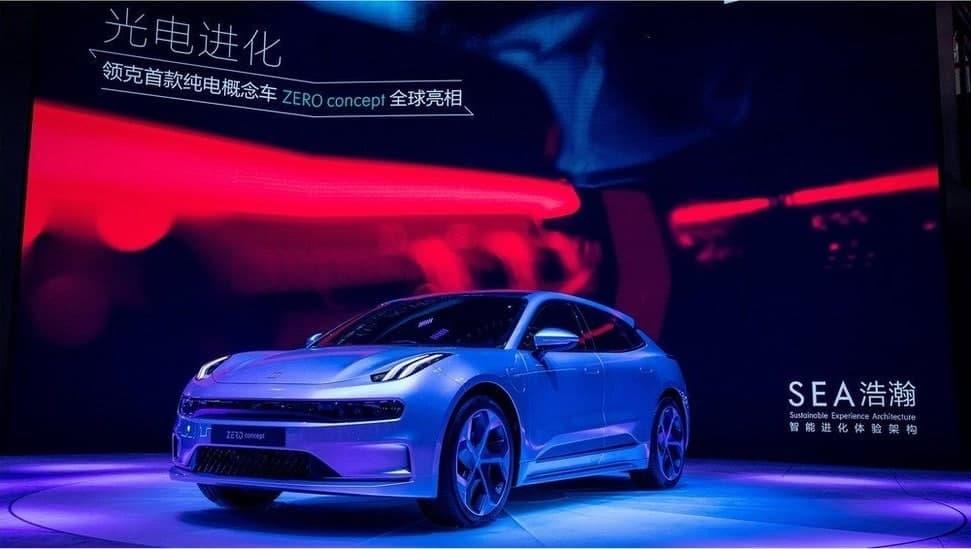