SEOUL, March 25 (CNA) - North Korea fired a device into the sea early on Thursday (Mar 25), the South's military said, in what could be its first ballistic missile test during the Biden administration.

Seoul's joint chiefs of staff said in a statement that the "unidentified projectile" was launched into the Sea of Japan, known as the East Sea in Korea.

No further details of the device type, or how many were fired in total, were immediately available.

Japan's defence ministry said the projectile had not fallen within Japanese territory.

"It may have been a ballistic missile. It has not fallen within Japanese territory and is not believed to have come down within Japan's exclusive economic zone," a defence ministry spokesman said.

Earlier the Japanese coast guard warned ships against coming close to any fallen objects and instead asking them to provide related information to the coast guard.

But it has made rapid progress in its capabilities under leader Kim Jong Un, testing missiles capable of reaching the entire continental United States as tensions mounted in 2017.

Thursday's incident comes after Pyongyang fired two short-range, non-ballistic missiles in a westerly direction towards China at the weekend.

That followed a visit to the region by US Secretary of State Antony Blinken and Defense Secretary Lloyd Austin to discuss alliance and security issues in the region, with the North seen as a central threat. 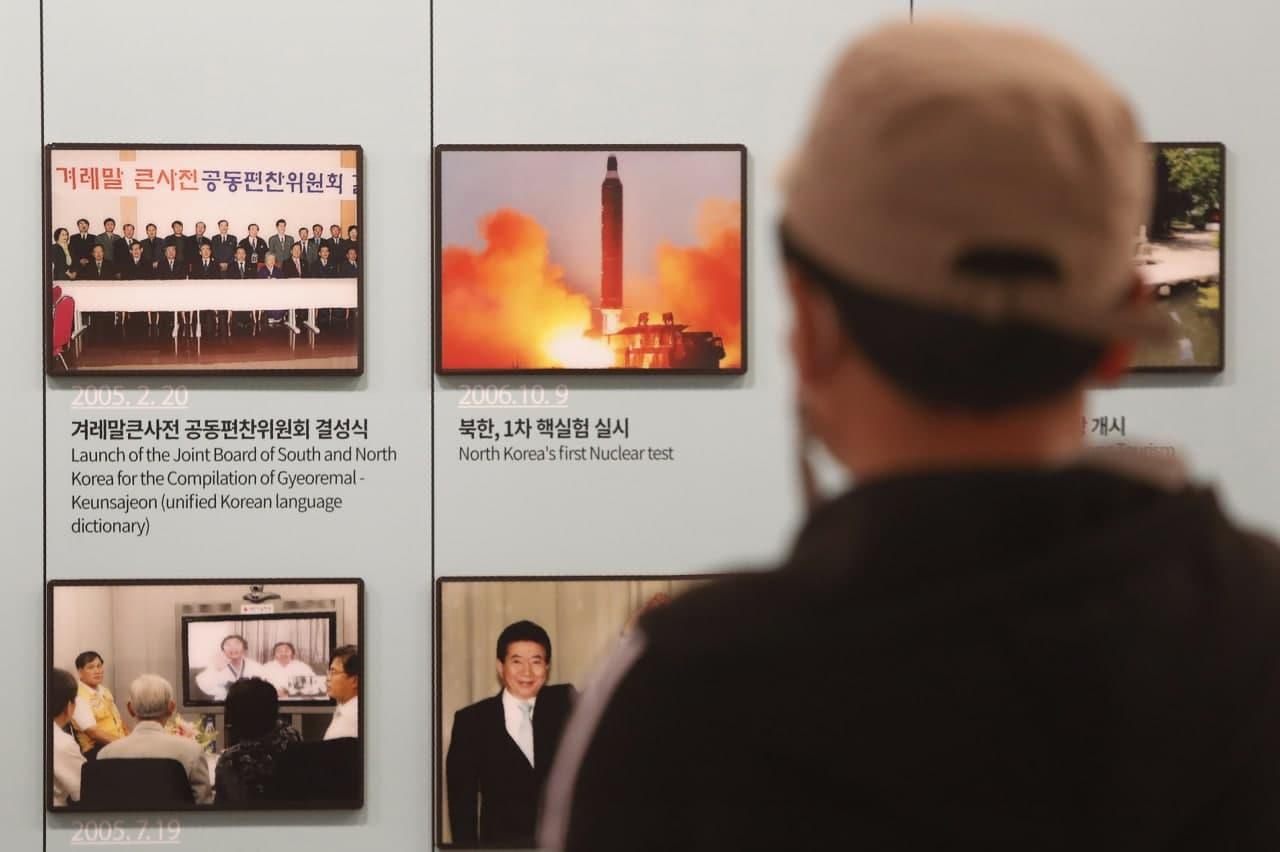